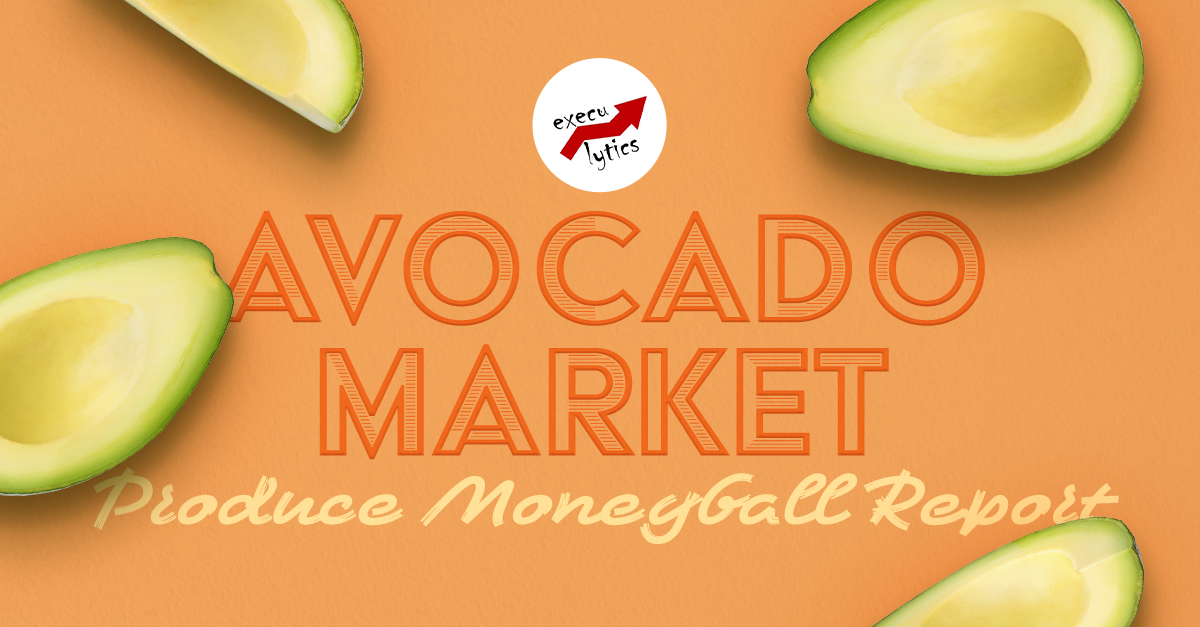 TORONTO, CANADA - What is it about avocados that have made them such a hot topic of conversation for much of the last decade?

I can still remember when avocados only came out when someone was on a diet. They moved from diet food to indulgent food pretty quickly. Could it be that their perfect pairing with toast was the catalyst? Avocado toast has been both lauded by millennials and blamed by older generations as the main roadblock to homeownership for said millennials. Quite a far-reaching fruit, I’d say.

But probably the avocado’s importance in Hispanic foods and the growing desire to bring the restaurant into the home is as good an explanation as any for the meteoric rise of avocado production and sales during the first two decades of the 2000s. 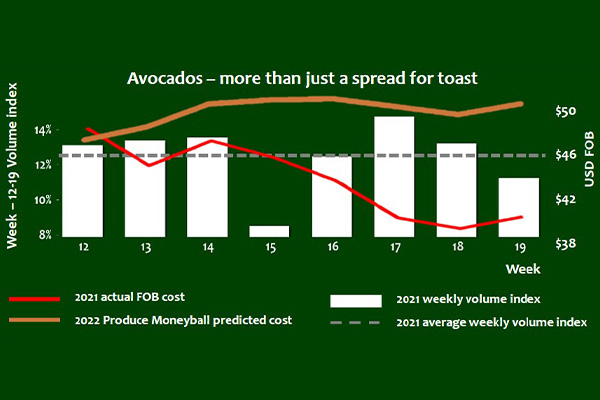 That brings us to Cinco de Mayo. This important cultural day celebrates a major Mexican military victory at the Battle of Puebla in 1862. During the first week of May, in support of the celebrations, produce departments and pantries across North America stock up on avocados. This month, Produce Moneyball takes a closer look at the trendy fruit with an eye toward the Cinco de Mayo timeframe.

The accompanying graph (above) shows important statistics for 48-count avocados. The white bars demonstrate up and down volumes until week 17, when they suddenly spike. Week 17 is the last week of April and the important Cinco de Mayo buy week. In 2021, costs responded to the increased volume by dropping precipitously to a point below $40. It is notable that this also happened in 2020. Sounds like a COVID-induced response as in-home gatherings were smaller and less frequent.

Since avocados are important for social gatherings, demand was inevitably lower during COVID years, applying downward pressure on cost. Assuming this spring brings us closer to a new normal, we can expect costs to exhibit stability as increased demand gobbles up the Cinco de Mayo enhanced volumes. Look for FOB costs to hover around the $50 mark throughout this time. Keep turning to Produce Moneyball to get the straight goods on toast-related trends in the produce department. 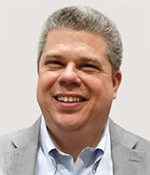