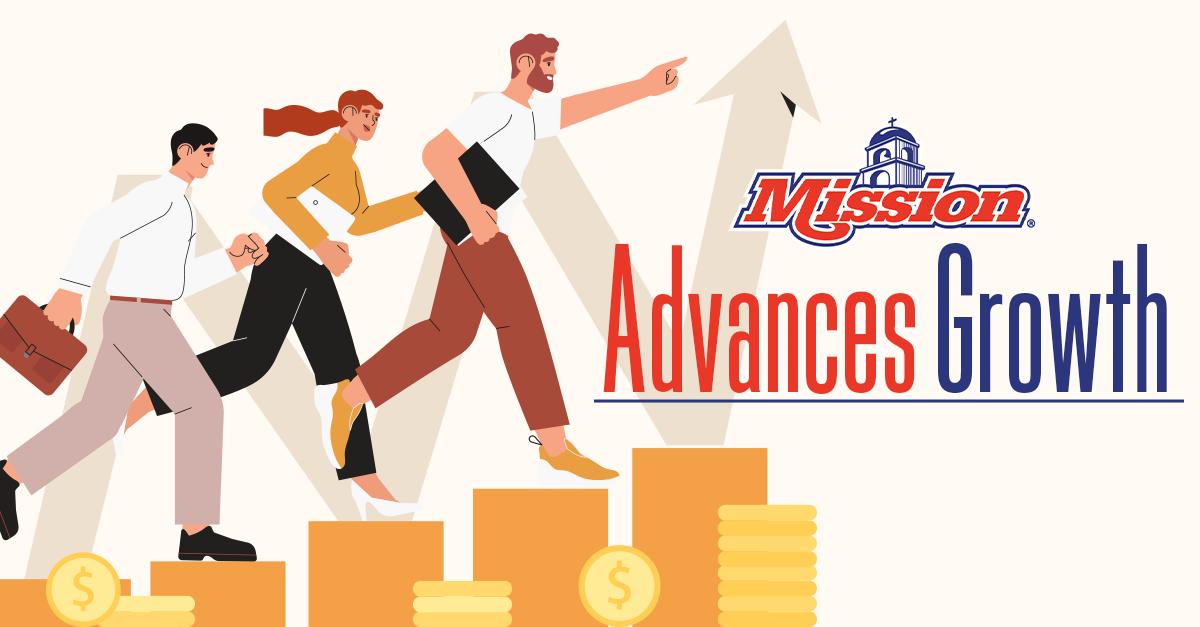 OXNARD, CA - Mission Produce is on the unending path of growth and, seeking to further fortify its operations, the grower has announced that it will be advancing its sales and sourcing departments through two promotions and a new hire. As part of its latest play, Mission revealed the promotion of Keith Barnard to Senior Vice President of Sales and Sourcing, Brooke Becker to Senior Director of North American Retail, and the addition of Mark Solis to the company’s team as a Sales Representative. 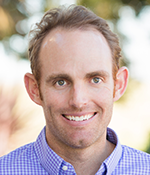 “I’m eager to take things to the next level as we actively identify and capitalize on emerging markets,” said Keith Barnard. “We’ve got some exciting activities in the pipeline to match our competitive plans for continued growth.”

As part of his new role, Barnard’s responsibilities include overseeing Mission’s growth into emerging markets, as well as strengthening the relationship and collaboration between the Sales and Sourcing sectors of the company, according to a press release. 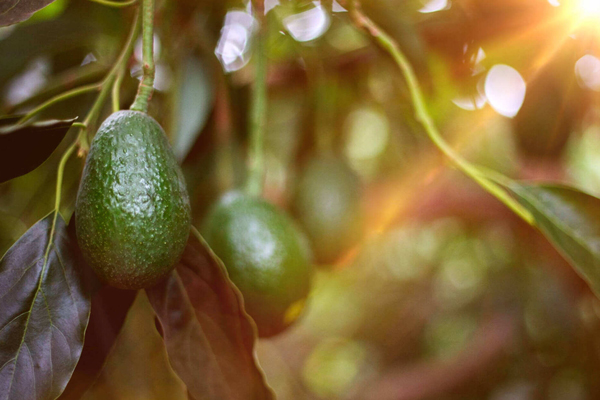 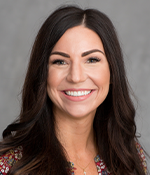 In her new position, Becker will manage Mission’s North American retail department along with developing the grower’s sales personnel. She will also focus on strengthening the department by enhancing the company’s world-class service for its customer base and by leading a professional development program. 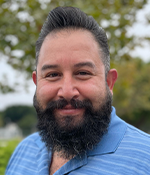 Joining the Mission team is Mark Solis, who brings with him 25 years of experience in produce sales and account management. Solis’ responsibilities as a Sales Representative will be to build relationships with customers in order to achieve maximum sales profitability and market penetration.

Chief Executive Officer and Founder Steve Barnard commented on the recent growth of these central teams. 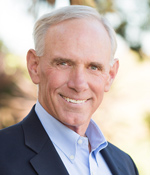 “Growing our business requires growing our talent,” Barnard said. “At Mission, we believe in investing in our people and positioning them for maximum success in order to lead us forward in the industry. We are confident that Keith, Brooke, and Mark will leverage their industry experience and skills in their new roles to support Mission’s expansive growth.” 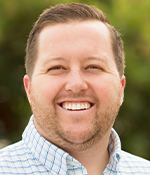 “Brooke’s continued success in sales has driven impressive results for the company, while Mark’s more than two decades of industry experience make him a valuable addition to the team,” he added. “We are confident that Brooke and Mark will continue driving us forward, especially as we focus on the synergy between our avocado and mango programs and our ability to grow the categories for our customers.”

Congratulations to all three members of the Mission team as they take up their new roles and help fuel the company’s continued evolution.