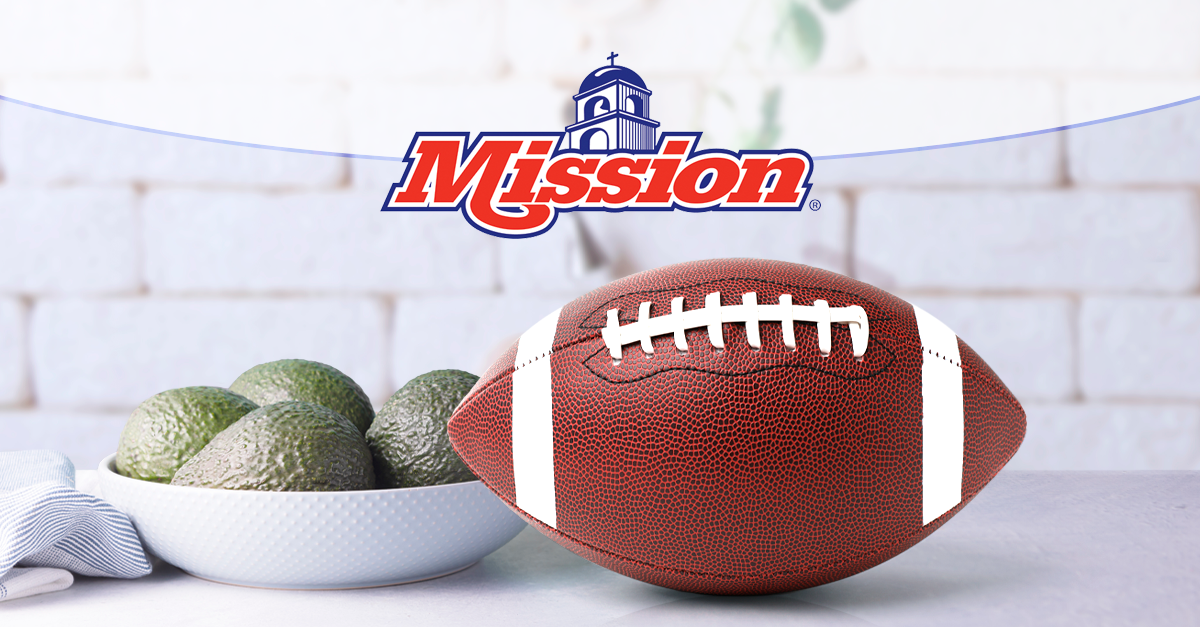 OXNARD, CA - You can’t have a Super Bowl party without guac, it’s pretty much an unwritten, but universally understood rule. Standing behind this game day code, Mission Produce has launched the It’s Your Game Too campaign, setting its sights on bringing its avocados to center stage across Big Game celebrations with its inspired #guacuterie board. 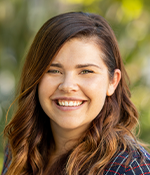 “While consumers may root for different teams, or no team at all, we can all rally around our love of food and good company during the Big Game,” said Denise Junqueiro, Vice President of Marketing and Communications. “Almost 90 percent of people watch the game at home or at a party, creating the ideal setting to enjoy a shareable, customizable, and festive ‘guacuterie’ board.”

This mouth-watering new campaign was inspired by Avocado Intel, Mission’s in-house consumer intelligence data findings. According to a release, recent data revealed that almost 20 percent of people rank food and drinks as the #1 thing they enjoy about watching the Super Bowl, with more than half agreeing that it is a “very important” aspect of the big day. 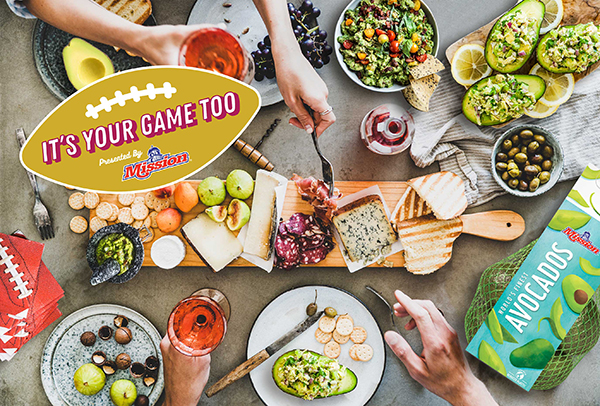 To get the word out about the It’s Your Game Too campaign, the avocado supplier has teamed up with social media influencers, including Kelly Stafford, to encourage shoppers to load up on Mission avocados ahead of gameday. Also as part of the campaign, Mission is inspiring football fans and foodies alike to create, share, and enjoy their very own “guacuterie” boards overflowing with delicious sides and dips.

As if the shear deliciousness of guac wasn’t enough to get consumers excited for the campaign, Mission is highlighting the heart-healthy aspect of avocados. Often considered a superfood, the green gold contains no sugar, sodium, or cholesterol, and are packed with healthy fats and nearly 20 essential vitamins and minerals.

“This campaign celebrates the great taste and versatility of the avocado and cements it as a must-have at any event,” Junqueiro added. “Further, more than a third of people want healthier food and drink options at Big Game parties. The fruit’s health benefits are aligned with evolving consumer habits as more people incorporate nutrient-rich foods into their celebrations.” 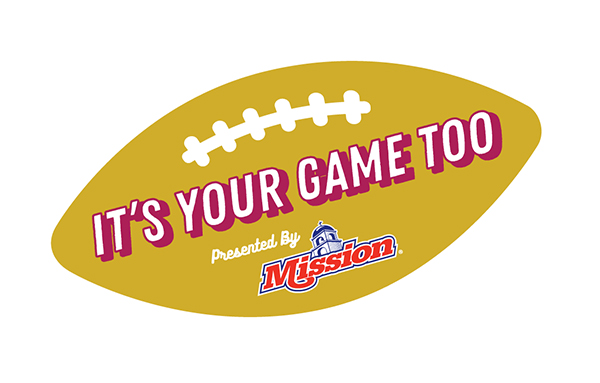 Providing further motivation for snack spreads and gameday eats, Mission is suggesting some delicious pairings for Big Game guacuterie boards—which also give retailers some excellent cross-merchandising options for the produce aisle and beyond. These include everything from the traditional tortilla chips and potato chips to chicken nuggets and wings.

I don’t want to be a rule breaker, so I’m off to go get my guac ingredients, and I’m certain that your shoppers are probably getting ready to do the same. So, give them some delicious dip options for this year’s Big Game with Mission avocados.