LEAMINGTON, ONTARIO, CANADA - The greenhouse sector is one area of the industry that you can count on to roll out the red carpet—virtually, of course—when it comes to produce innovation. This year, Mucci Farms has been readying its trophy cases as the Annual Greenhouse Competition revealed its coveted honors last week. Bringing home several top prizes, Mucci Farms has been awarded the honors of Best English Cucumber, Best Specialty Mini Pepper for Sweet to the Point™, Best Specialty Long Pepper and overall coolest Pepper for Red Rustico™ Peppers, and Best Roma Tomato. 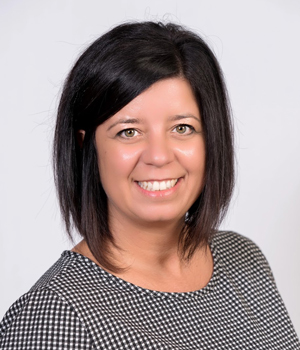 “As always, the Leamington Greenhouse Competition is near and dear to us as we get an opportunity to participate in a great local event and be recognized by the community that so many of our team members live in,” said Emily Murracas, Director of Marketing. “Farming flavourful fruits and vegetables is our primary passion and truly the nucleus of our continued success. Our growing teams are well rounded and do a fantastic job across the board, but particularly with our Rustico Peppers, a popular long-standing item that is synonymous with grilling season.” 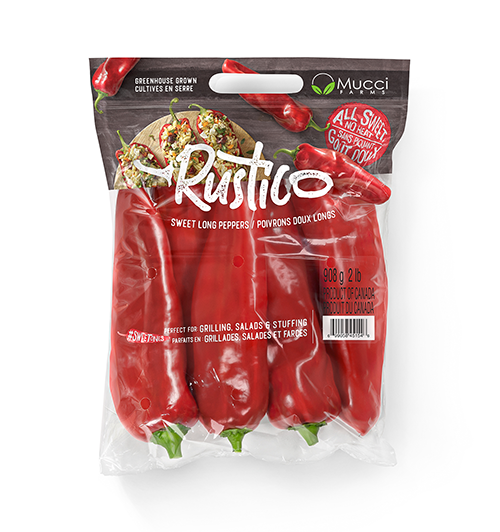 The Greenhouse Competition is presented at the Leamington Fair by R.E.A.C.H. International, according to a press release. The event is held to celebrate Essex County as being the largest greenhouse industry in North America. All net proceeds from the competition are given to R.E.A.C.H. International’s Uganda project, which builds schools, clinics, and provides care for impoverished children in the country. 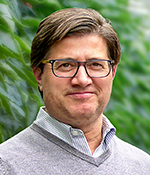 “The charitable aspect of the greenhouse competition is well aligned with our goals as a company so that’s another layer that makes participation and support very easy for us,” explained Danny Mucci, President of Sales and Marketing.

The winners of this year’s competition were announced via a new contactless, virtual format on June 11, 2021. They were selected by expert judges from the Ontario Ministry of Agriculture and Rural Affairs (OMAFRA), grocery store managers, chefs, and other local industry members.

Congratulations to Mucci Farms on these amazing honors!