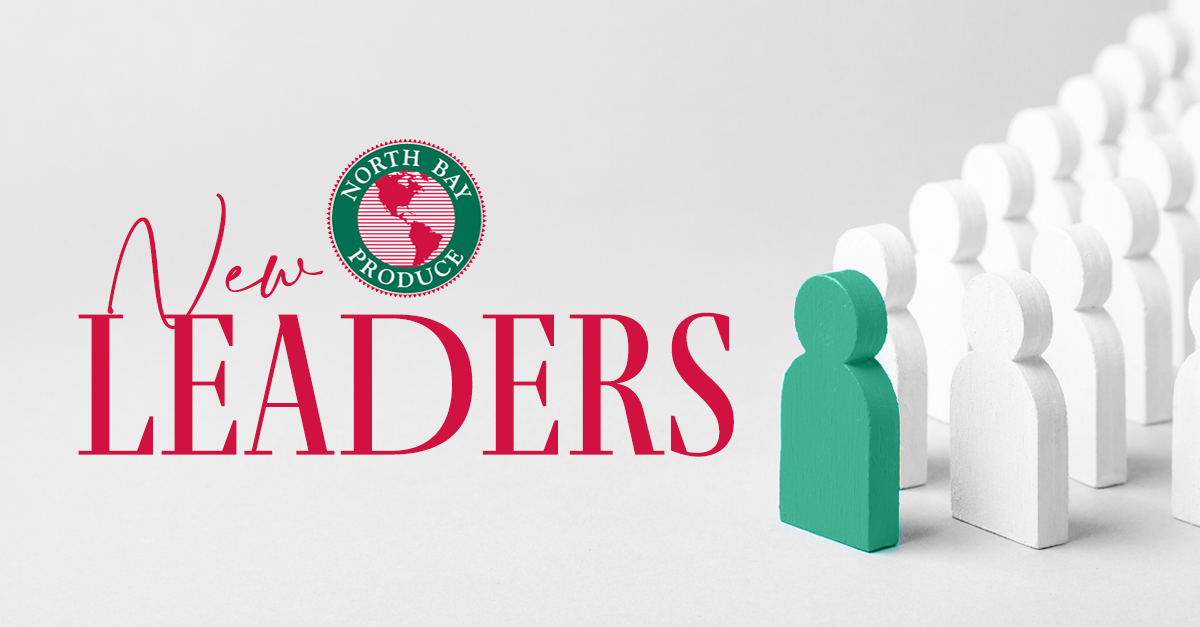 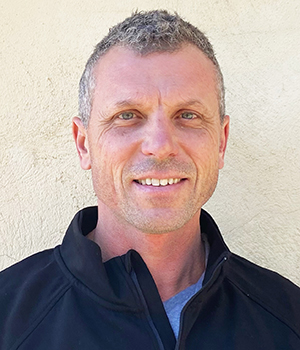 “I am passionate about helping to preserve the legacy of farming and agriculture that we need to carry forward into future generations, while modernizing and aligning the necessary pieces of technology and data used in field, shed, and sales functions,” stated Hansen, the new West Coast Manager in the United States.

According to a press release, Hansen has worked to mature the existing opportunities and ideas for grower-centric technology and innovation with a focus on farm economics. 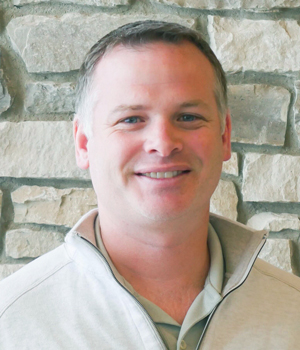 “Chad will help us develop the West Coast from both a procurement and sales perspective with his knowledge and relationships from both sides of the business,” Nick Osmulski, President of North Bay Produce, stated in response to the recent appointment of Hansen.

In addition to Hansen, Hoflack has taken on the role of Country Manager of Mexico. In this role, he will be focusing on berry varietal development and business relations. 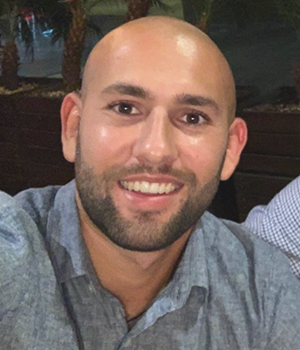 “I am very happy to be part of the North Bay Produce family as well as excited to promote the development of our growers in Mexico,” stated Hoflack, pointing out why he is looking forward to joining this team of berry growers, packers, and sellers.

Hoflack has extensive experience across many areas of the produce industry, and his latest role allowed him to consult on developing different berry varieties. He also conducted work in test plots and created strong relationships with berry breeders and variety administrators. 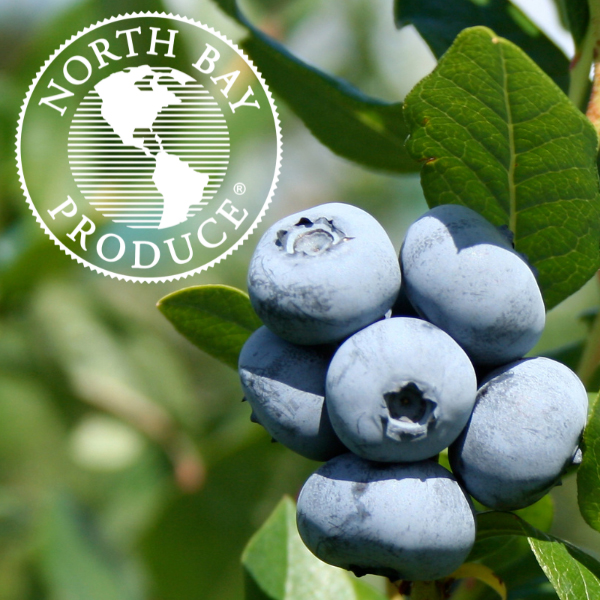 “Freddy knows the berry business well from both the grower and commercial side, which will make him a great fit and tremendous addition for North Bay,” added Osmulski.

The press release added that North Bay has a significant presence in the global market and looks forward to building on the West Coast and Mexican relationships where the two new leaders will be instrumental to the business’ success.