Officials Find Over 75 Kilograms of Narcotics in Potato Container

SRI LANKA - Potato, po-tah-to—no matter how you say it, you're acutely aware of its precious qualities. Who can bear life without a baked potato? A french fry? Smashed potatoes? Can you imagine the inhumanity?? For those who believe in the tot as much as I do, you'll read this news with a somewhat heavy heart. Unsuspecting spuds fell prey to criminals this month, as reports arrived that potatoes were used to smuggle nearly 75 kilograms of heroin inside a container from Pakistan. 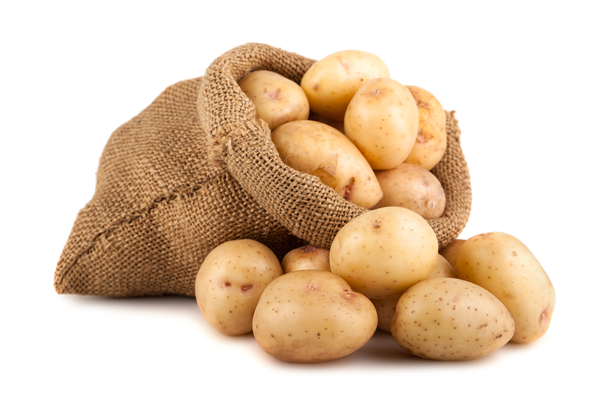 Investigations are currently ongoing; at the time of the report, only half of the container had been searched.

When will those nefarious folks realize that fresh produce should be used in the name of good? AndNowUKnow will continue to cry out in the name of produce justice.