UNITED KINGDOM - As the world’s innovations continue to become more advanced, so too do the avenues by which criminals choose to carry out their dastardly deeds. Yet another shipment of fresh fruit was recently intercepted by officials in the United Kingdom who seized over 2,204 pounds (one tonne) worth of cocaine. 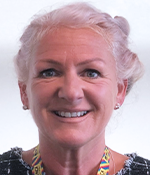 National Crime Agency's (NCA) Director of Investigations Nikki Holland said to the news source that the "huge seizure" was depriving criminals of a "valuable commodity that would have been sold to fund further serious and organised criminality."

According to news source BBC, officials uncovered the drugs, amounting to roughly $127 million USD (£100M), hidden within pallets on a ship arriving from South America earlier this week. The pallets were also full of fresh fruit, serving as a guise for the criminals’ drug shipment. 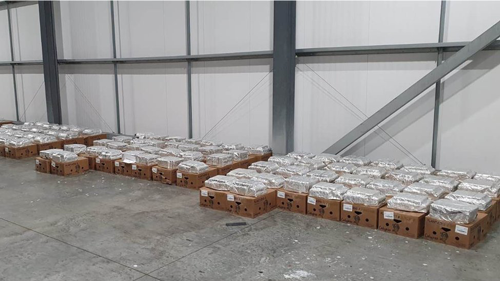 The crime, as reported by NCA, is part of a much bigger scheme linked to criminal encrypted messaging services. Two individuals were arrested in relation to this discovery. 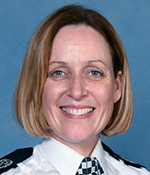 Angela McLaren, Police Scotland's Assistant Chief Constable, said the discovery of the haul in Dover represents a "massive setback for serious and organised criminals" who "bring misery to our communities."

As always, we at ANUK extend our gratitude to the hard-working officials protecting our fresh produce.