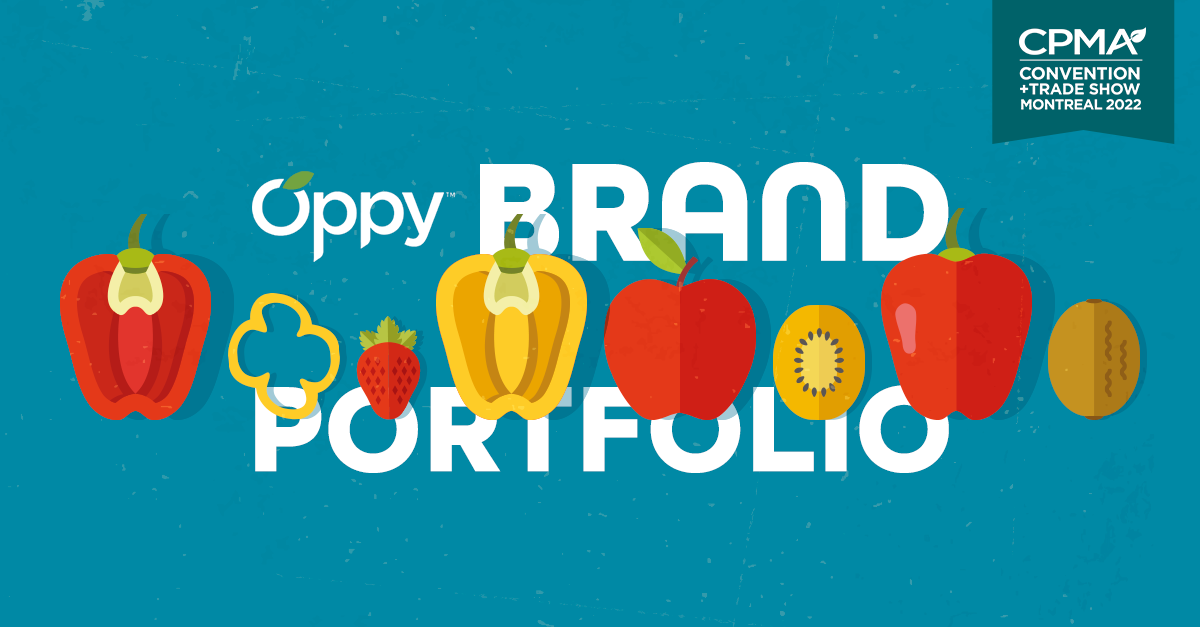 VANCOUVER, CANADA - ANUK’s Northern neighbors are ramping up for a highly anticipated event as the Canadian Produce Marketing Association (CPMA) Convention and Trade Show prepares to kick off. Taking place April 5 through 7, the event will bring together operators from across the industry, and Oppy is one grower, marketer, and distributor ready to hit the show floor. 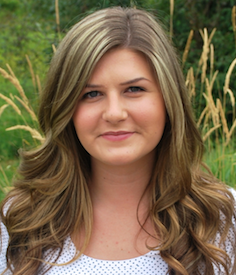 “Visit team Oppy at booth #1209 to grab a hot cup of java, which is only the smallest perk of popping over. Chat with us about featured brands Envy™, JAZZ™, Divemex, Ocean Spray, and Zespri™,” said Marketing Communications Manager Kelsey Van Lissum. “We also have an exciting complementary booth just across the aisle filled with our latest innovations, featuring brands UP Vertical Farms™, Oppy’s first-ever vertical farming venture, and Happy Berry™, Oppy’s first-ever hydroponic item in the berry category.”

UP Vertical Farms can also be found in the innovation showcase, and Happy Berry will be on display in the new product showcase. Envy apples will be showing up in and around the trade show in exciting ways, including at the annual banquet, which Oppy is the proud sponsor of. Kelsey communicated that the most anticipated aspect of CPMA will be to reunite in-person with those across the Canadian produce industry, as well as with some of Oppy’s United States and international friends in attendance. 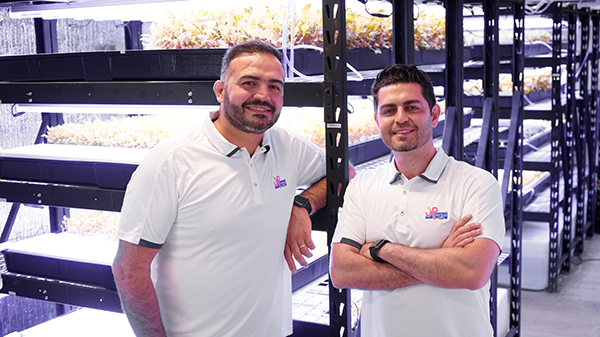 “While we’ve all evolved really well and found new ways to thrive in the virtual connection space, we’re at an exciting and transformative point to bring that newfound energy and see how strong we can be together when we’re all in one collective space,” she told me. “There’s nothing like that feeling of the show floor buzzing, and you can feel the spirit of this remarkable industry come alive. This makes me so honored to be a part of the 96th annual Convention and Trade Show, especially in 2022, with this year’s ‘The Industry Reunited’ theme—I can see this being the most celebratory, upbeat, and business-altering CPMA in history.”

Kelsey relayed that Oppy’s friendships in the industry have been key to the company’s success in its nearly 165-year history.

“Being a part of the first major in-person gathering in Canada for the produce industry, among others, is important to us at Oppy, and the team looks forward to finally having time for human-to-human connections and finding new ground for building business together,” she said. 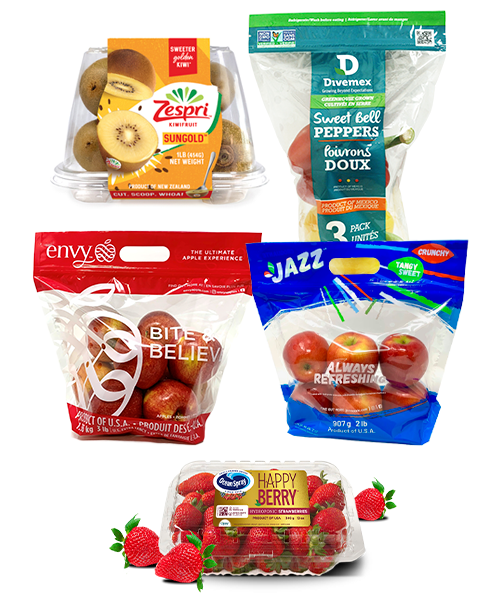 Kelsey continued, “Additionally, this is the largest fresh fruit and vegetable trade show in Canada, and the association works hard to make it a delightful, unified, and informative show for all. From the educational and networking opportunities, to sharing meals together in one space, to the upbeat entertainment and speakers, the show brings together every segment of the produce supply chain including all major stakeholders. They don’t miss a beat.”

On a final note, Kelsey explained what she hopes attendees take away from booth #1209.

“We hope those that visit our booth further recognize Oppy as a top choice for premium service, year-round produce assortment, and innovative solutions. We are dedicated to bringing the freshest fruit and vegetables to the market for our retailers and wholesalers,” she concluded.

Be sure to link up with team Oppy at the CPMA Convention and Trade Show!