CALIFORNIA - California’s wet winter is not over yet, much to the chagrin of fresh produce purveyors looking to keep categories dry and harvesters at work. A Pacific storm system known as the “Pineapple Express” could shower a record 10 inches of rain and 8 feet of snow throughout areas of California, which will not only raise concerns for crops like strawberries, broccoli, cauliflower and celery, but also increase the risk of flooding and mudslides. 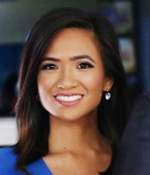 "We can expect steady periods of rain starting tomorrow morning through Thursday night," said NBC4 Meteorologist Shanna Mendiola. "Two areas of low pressure (one in the Gulf of Alaska, and another north of Hawaii) will come together tomorrow and Thursday, fetching tropical atmospheric river moisture."

Meteorologists across the state expect to see heavy rain starting Wednesday night and the heaviest rainfall on Thursday. The following list has estimated rainfall totals across several locations in the state, according to data compiled from Reuters, NBC Los Angeles, and Weathermelon:

In Weathermelon’s report from Tuesday of this week, David Robidoux wrote that coastal California crops have all seen excessive rain over the past month, leading to decreased supplies and issues with quality. He noted prices for strawberries, broccoli, cauliflower, radishes, and celery have all risen in the past week. 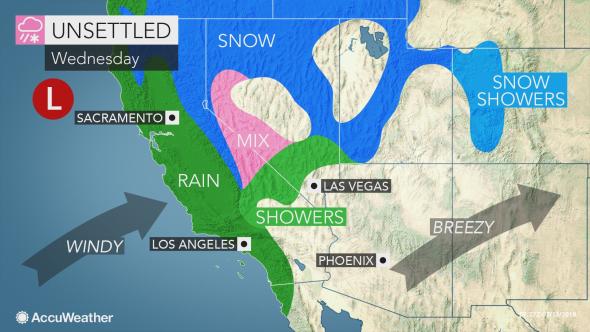 The National Weather Service issued freeze warnings for the San Joaquin Valley earlier this week, but in speaking to Bee Sweet Citrus' Vice President – Farming, Keith Watkins, ANUK learned that while the company will be looking for ice marks on its California citrus, it does not expect much damage to crops.

AndNowUKnow will continue to report on California fresh produce as this storm continues, so keep reading for the latest.