PORTLAND, OR - After over 40 years of bringing natural groceries to Portland residents, the independent grocery chain Bales and Lamb’s Marketplaces is set to close all four of its stores. The city known for its quirks is home to many small grocers, but shoppers and employees are sad to see such a long-standing chain close its doors. According to The Oregonian, Bales and Lamb’s hasn’t made public statements about the closure, but employees at each location have leaked the news.

Bales Marketplaces began as its own entity, but was purchased by Lamb’s Markets in 2015. The independent chain currently has stores in the Aloha, Garden Home, Lake Oswego, and Cedar Mill neighborhoods of Portland. 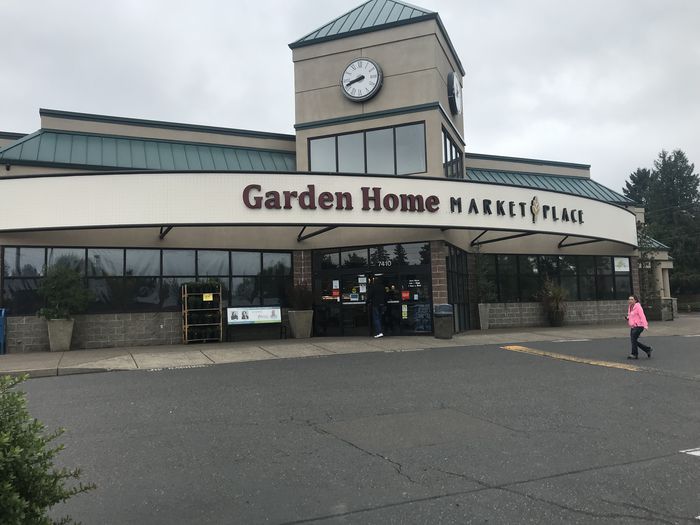 Employees reportedly learned of the closure on Tuesday, stating that the Garden Home store will close by October 19 and the Lake Oswego store will close on October 13. Last week, however, news of the Aloha and Cedar Mill store closures was reported by KPTV.

When grocery chains retire, so too do the moments created there. But luckily for Portland, relationships born from Bales and Lamb’s existence will no doubt carry on. To keep up with the latest in grocery news, keep reading AndNowUKnow.