DEERFIELD BEACH, FL - In the latest in a string of expansions in Southern Florida, Publix has announced the purchase of a grocery-anchored shopping center for $45 million.

The Deerfield Beach, FL-based Hillsboro Square shopping center is 138,572-square-feet, and includes a 126,042-square-foot main shopping center with space leased to Office Depot and Five Guys, a 1,674-square-foot Starbucks building, a 9,792-square-foot SunTrust Bank branch/office, and a 1,064-square-foot retail building behind Publix. This deal equates to around $325 per square foot, according to the South Florida Business Journal. 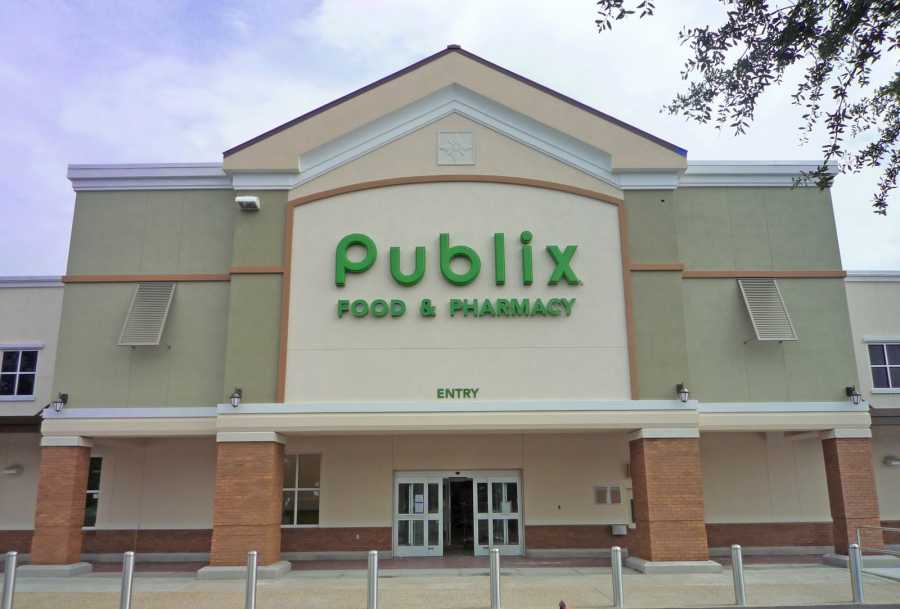 Publix has been taking many steps to expand in Florida over the past few months, particularly when it comes to buying shopping centers where it is the anchor tenant. Recent purchases include a $53 million 13-acre shopping center in Wellington, and a similarly sized shopping strip in Hollywood for $39 million, according to real estate news source The Real Deal. The South Florida Business Journal also names a $19 million acquisition of Sea Plum Town Center, a $12.5 million purchase of Pine Lake Plaza, and the $24 million deal for Crosstown Plaza.

As we’ve previously reported, Publix had earmarked $1.3 billion for new store development in 2015.

“Publix has deep pockets, so they can really afford to do this,” explained Stan Rutstein, a Commercial Specialist with Re/Max Alliance Group in Bradenton in March. “It protects their competitive position. It dramatically lowers their occupancy costs over time. It's an opportunity to lease out the smaller shop space and have some additional income from that.”

For more on Publix and its continued growth and investments, check back with AndNowUKnow.