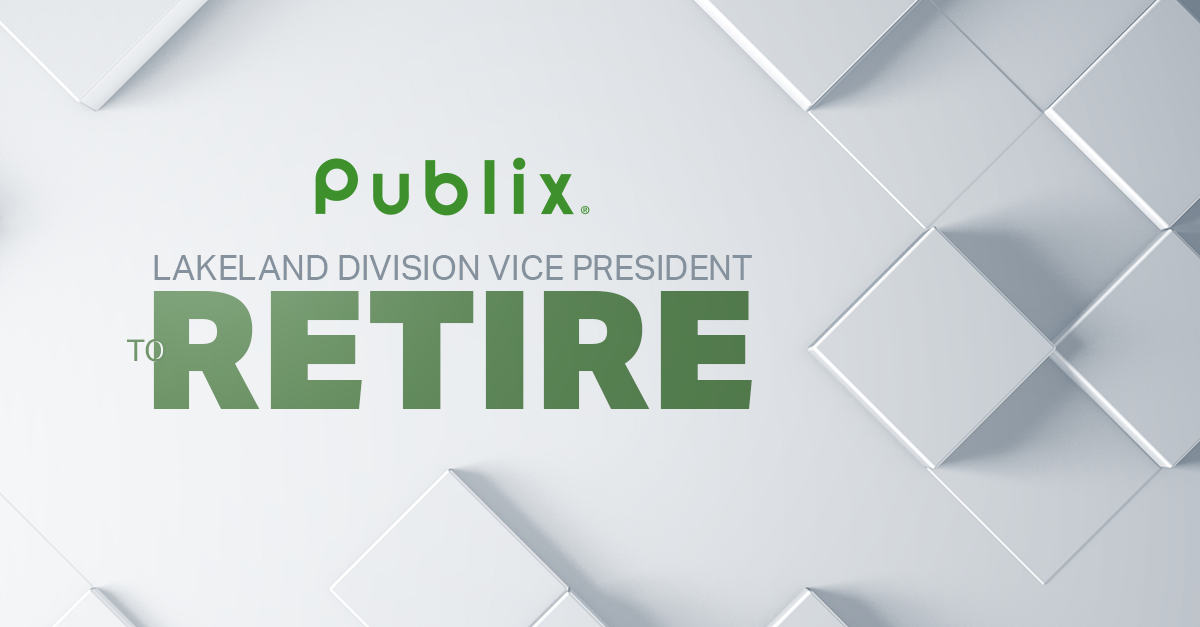 LAKELAND, FL - With a career spanning 45 years under his belt, Sam Pero, Publix Super Markets’ Lakeland Division Vice President, has announced his retirement at the end of 2022. As he plans for his departure, the retailer has appointed Marsha Singh as Pero’s successor. 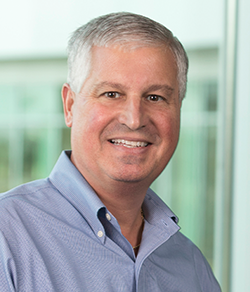 In 1999, Pero was given the President’s Award for perpetuating diversity and inclusion in the workplace. 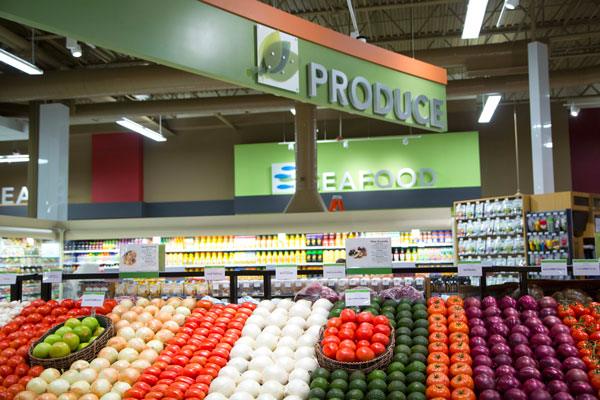 Publix President Kevin Murphy commented on Pero’s career and impact on the company. 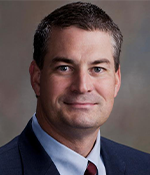 “Sam has been an energetic leader having made significant contributions in three of our five divisions. He has been responsible for growing and serving our diverse market area,” he said. “In his 45 years, he has trained and mentored countless associates and has been committed to serving his customers and communities in times of need. We are thankful for Sam’s leadership and wish him a happy retirement.”

Upon Pero’s retirement, Singh will take over the role. 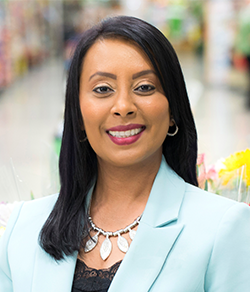 She started her career with Publix in 1993 as a part-time Cashier, and like Pero, after working in various retail positions, became Store Manager in Orlando in 2008. In 2015, she was promoted to District Manager in the Jacksonville Division and was again promoted to Regional Director in the Lakeland Division in 2018.

Singh also received the President’s Award in 2017 for perpetuating diversity and inclusion in the workplace.

“Marsha is a dynamic leader who focuses on coaching, training, and developing associates,” commented Murphy. “She has made a positive impact on the lives of those around her by helping them achieve their personal best. She is also focused on operational excellence and continuous quality improvement. Marsha is a great merchant who is passionate about service. I am proud of what she has been able to accomplish so far and excited to see the contributions she will continue to make at Publix.”

We wish both Marsha Singh and Sam Pero the best of luck as they enter these new phases in their careers.