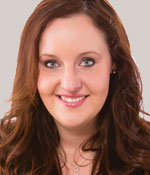 "At the heart of everything we do at Raley’s Food For Families is an unwavering commitment to bringing healthy foods to the tables that need them most. As we evolve to meet the changing needs of our food banks and the families that rely on them, we're excited about how these new partnerships and programs will impact more families facing hunger," said Teel-Wolter. 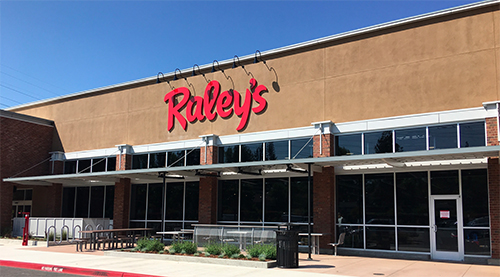 Raley’s Food For Families was first founded by Joyce Raley Teel, daughter of Raley’s Founder, Tom Raley, and CEO Emeritus Chuck Collings, in 1986 as a holiday food drive. Since its inception over 33 years ago, the organization has grown to serve nonprofits across Northern California and Nevada. With the addition of Teel-Wolter and Dubinetskiy to the foundation’s board, Raley’s is keeping everything in the family as both are Joyce Raley Teel’s granddaughters. 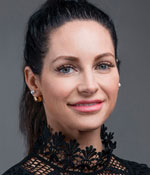 “My grandmother is an inspiration to me. Raley’s Food For Families continues to bless our neighbors through her legacy,” said Dubinetskiy.

In addition, a few of Raley’s executive team members were also appointed to the Board. Ken Mueller, Chief Financial Officer; Kevin Konkel, Chief Operations Officer; and Becca Whitman, Senior Manager of Community Relations for Raley’s and Executive Director of Food For Families, are all joining Teel-Wolter and Dubinetskiy. 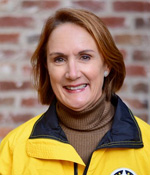 The new appointments come on the heels of the Board’s current President’s departure from the post. Julie Teel, who was elected in 2017 and served two terms, has helped the Board to restructure the nonprofit to increase impact and efficiencies, according to a press release. To carry on her legacy, as well as the legacy of Joyce Raley Teel, the Board will continue to focus on aligning with Raley’s purpose of changing the way the world eats one plate at a time, alleviating hunger by increasing access to nutritious food, and strengthening the distribution of donations and resources to the 12 Feeding America food banks the foundation is now partnered with.

Congratulations to the new 2019 officers! For more produce-related news in all shapes and forms, stay tuned to AndNowUKnow.