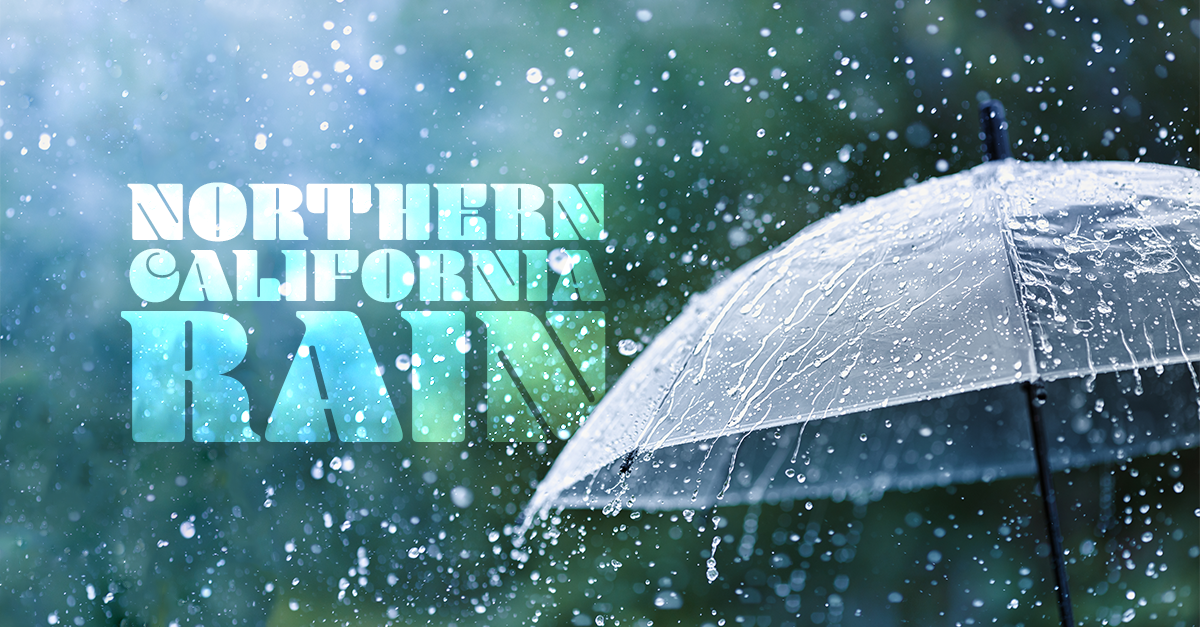 NORTHERN CALIFORNIA - While the month of June does not typically scream “rain” here in the Golden State, widespread light to moderate rain hit the region this weekend as moisture from an atmospheric river over the Pacific Northwest pushed South.

According to last week’s report from SFGATE, the far reaches of Northern California were forecast to receive a half-inch to more than an inch of rain, while the San Francisco Bay Area was expected to receive much lighter rainfall concentrated over the North Bay. 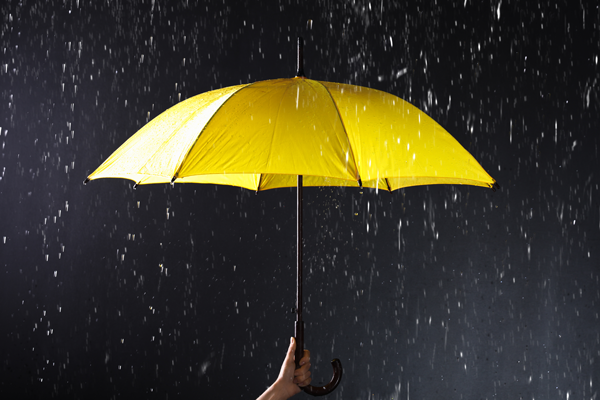 The Sacramento Valley also saw a quarter to a tenth of an inch of rain, while the Northern Sierra was expected to record a half-inch to an inch of precipitation.

After this weekend’s rain, a warming trend is expected in California next week, with inland temperatures soaring into the high 90s, according to the source.

ANUK will keep a lookout for any California growing regions impacted by this weekend’s storm, so stay tuned for more updates.