Reports: Aldi Under Fire For Shrinking Labels on Grocery Goods

NEW ZEALAND - You would think one of the world’s largest discount chains would be an advocate for, well, giving its shoppers discounts, right? But it appears retail chain Aldi could be attempting to sneak good deals from right under shoppers’ noses to allegedly increase grocery trip spending. According to the Herald Sun, Aldi has phased in smaller unit price labeling across its 523 stores, literally minimizing its shoppers’ ability to quickly compare the value of varying products.

This week, reports surfaced that Aldi decreased the font size of unit pricing from 5 millimeters to 3 millimeters as well as altered the font from bold to regular print. Many shoppers immediately drew attention to the chain’s labeling mishap and criticized the move. 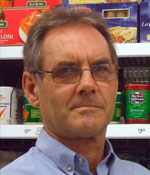 “The unit prices are much less prominent and legible for shoppers, so they are less likely to notice and use them to help make decisions about what they are going to buy,” Ian Jarratt, Queensland Consumers Association Spokesman, told the Herald Sun. “The consequence is shoppers don’t necessarily get the best value, and they end up potentially spending more.”

An Aldi spokesperson was quick to defend the chain, amending the font change was an attempt to “declutter” the labels and “provide clear and clean information” to shoppers. 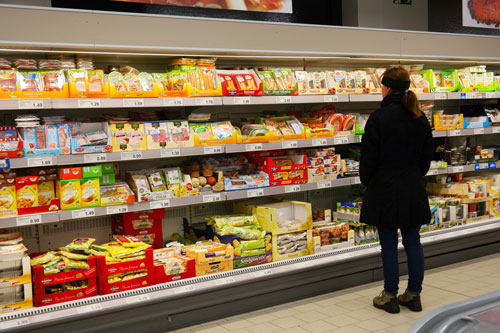 “As a market leader in the adoption and promotion of unit pricing, we have no interest in minimizing this information,” the spokesperson told news source Starts at 60. “Over the last 12 months we’ve been phasing in the introduction of in-store price card printers. Our new printers are now in more than 75 percent of our stores. We will actively seek customer feedback to ensure that our new approach to label pricing is not confusing our valued shoppers.”

Will Aldi’s claim be enough to get the retailer out of hot water with its loyal shoppers? AndNowUKnow will continue to report on the latest grocery retail news affecting the fresh produce industry.