MATTESON, IL - Walmart's Sam’s Club banner made waves earlier this year when the club store chain revealed plans to shutter 63 stores throughout the U.S., but one particular store location will be getting a new lease on life. The retailer is reportedly converting its 21500 South Cicero Avenue, Matteson, Illinois, store into an e-commerce fulfillment center servicing delivery orders throughout the Midwest.

According to a report by The Real Deal, the Matteson location will be only the second such distribution hub in the U.S. for the retailer; this June, Sam’s Club converted another closed property in Memphis, Tennessee, into a fulfillment center.

“The opening comes at a time of growth and investment in the company’s omni-channel shopping experience,” Sam’s Club stated in a press release at that time. “Earlier this year the company announced free shipping on most items for Plus members, and they are responding. In the first quarter of this year, Sam’s Club saw online sales increase about 25 percent, which helped the company see a 5.2 percent comp sales increase, excluding fuel and tobacco.” 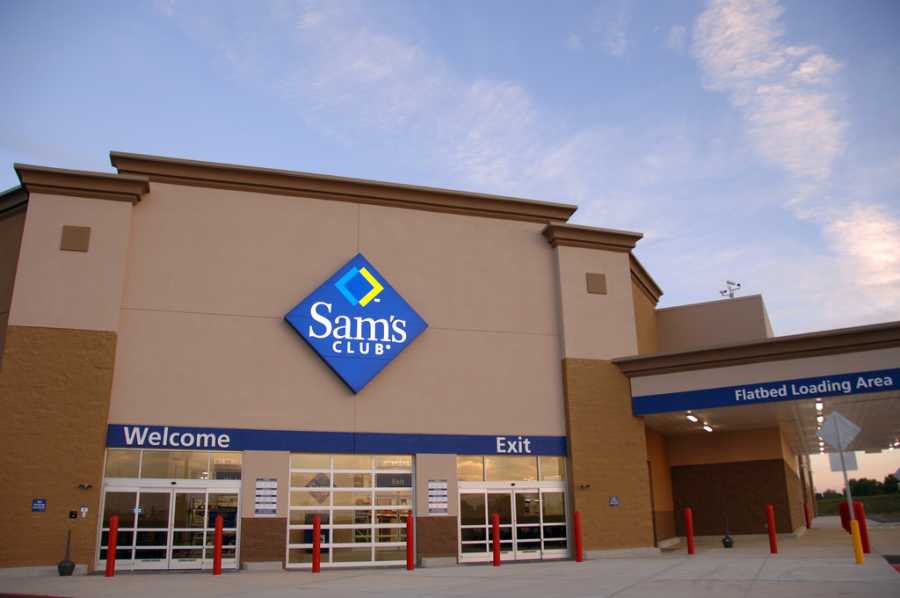 The Real Deal speculated that the new strategy could be instrumental as Sam’s Club looks to address a changing retail environment and move away from the big-box format.

“Sam’s strategy to put the two stores back into play within the e-commerce system could be yet another strategy, turning what could be an albatross in the stressed retail market into a desirable asset,” the real estate news publication assessed.

Will Sam’s Club’s shift in strategy be successful, streamlining and meeting the needs of a changing retail landscape? AndNowUKnow will continue to report.