Cuba was most recently the company’s Chief Business Development and Transformation Officer. Now, according to a release, he will be stepping into the Chief Merchant role with more than 25 years in the retail industry, replacing Steve Mayer. 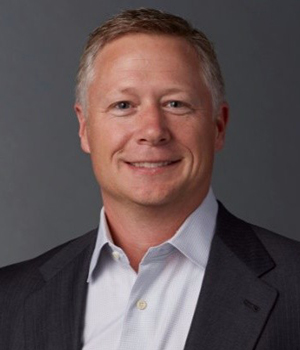 Cuba has been with Schnucks for 14 years, eight of which he led Store Operations before taking the helm of the newly-formed Business Development Department. Through Cuba’s leadership in that role, Schnucks grew its e-commerce business, closed the sale of the company’s pharmacy business to CVS, launched the new EatWell store in Columbia, Missouri, and completed the acquisition of 19 Shop ’n Save stores. 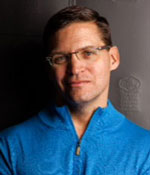 “Ryan’s combination of business acumen and wide-ranging experience across varied disciplines positions him as the ideal leader who can empower the company’s success as a regional grocer competing in a complex, evolving market,” said Schnucks President and COO David Peacock. “His data-centric approach will help drive performance, while his track record of leadership and development of people will serve the merchandising organization well as they evolve to meet changing customer needs.”

A St. Louis native, Cuba holds a Bachelor of Science in Business Administration and Finance from the University of Missouri–Columbia, and an MBA with an emphasis in Finance from Saint Louis University. 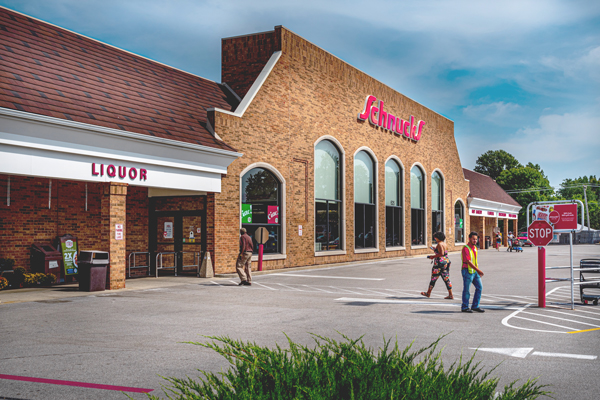 As noted in the release, Cuba currently serves on the Board of Directors for Operation Food Search and is a supporter of Junior Achievement and the United Way.

Congratulations to Ryan Cuba on his recent appointment!