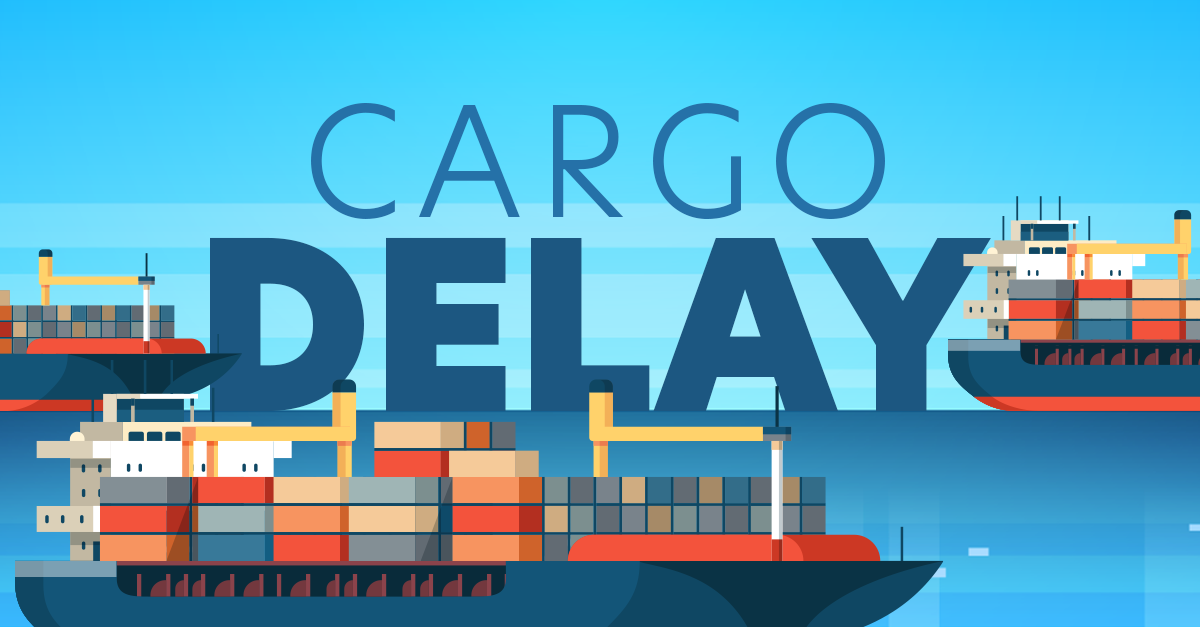 LOS ANGELES, CA - Recently, news of President Joe Biden announcing plans to expand pick-up and return at cargo ports in Los Angeles and Long Beach was met with overwhelming approval. And with the busy holiday season rounding the corner, there couldn’t be a better time to speed up the process. However, news reached the ANUK desk that as many as half a million shipping containers could be waiting off the ports in Southern California for up to four weeks before they could dock, raising concerns about shortages in the months ahead.

As reported by local news source CBS Los Angeles, shipping bottlenecks, a shortage of shipping containers, and various other factors have caused the ports in Southern California to extend wait times, which trickles down the supply chain to drive up demand and prices. 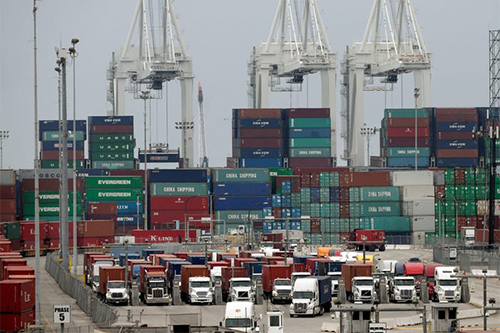 With these bottlenecks affecting the supply chain, many are concerned that there could be a shortage of goods in the run-up to Christmas, noted Business Insider. The source continued to state that, as a result of ongoing delays, many retailers are being forced to find creative ways to overcome shortages and price hikes.

Luckily, this issue isn’t nationwide; ports on the East Coast are seeing smoother sailing at sea with fewer vessels at anchor.

“Amid a global increase in shipping delays, which have significantly impacted some ports, including those on the West Coast, operations at the port remain strong,” Scott Ladd, Media Relations at Port Authority of New York and New Jersey, stated to the source.

Ladd further commented, “During September, and throughout the pandemic, the port performed extraordinarily well in keeping the supply chain moving throughout the region.”

Keep a close watch with AndNowUKnow as we report on the latest.