COMMERCE, CA - Haggen stores continue to change hands. In the most recent round, Smart & Final Stores LLC has acquired an additional 32 stores for about $68 million, approved by a U.S. Bankruptcy Court yesterday.

"We're excited about the opportunity to build upon our footprint in the important California market,” CEO David Hirz said, according to a press release. "We continue to see significant room for growth within our existing markets. Through the acquisition of the Haggen stores, we will capture some of this opportunity. Our team looks forward to serving the communities of each new store." 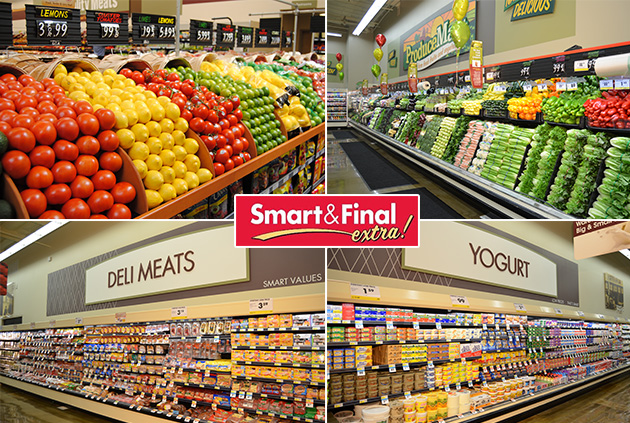 Hirz called the move a strategic acquisition, saying that this places the chain ahead in its 'Project 100' plan - 100 new stores, 100 new teams, and investing in 100 new neighborhood projects in the next four years.

The company added that it plans to convert all 32 stores to its Extra! store format, including expanded fresh produce, natural and organic product line, as well as deli, meat, and frozen selections with a smaller and more convenient size.

Below is a complete list of the most recent Haggen locations Smart & Final acquired: 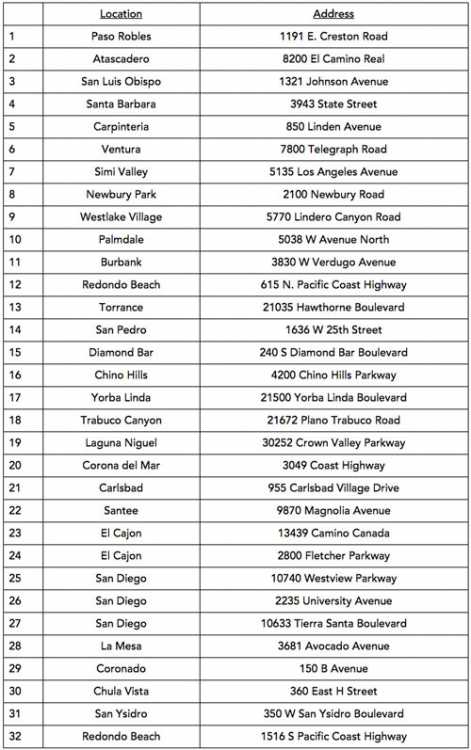 As we previously reported, Smart & Final had purchased four of the 47 Haggens that were approved to go last week, along with Albertsons, Sprouts Farmers Market, and Stater Bros., plus 28 other California locations for $56 million earlier this month.

Keep checking in with AndNowKnow as we continue to follow the acquisition saga currently affecting the retail circuit.