According to the Jacksonvville Business Journal, owner of the park, Crocker Partners, stated that it has invested $8 million in the property and that the "prime location" was a major selling point for Southeastern Grocers. 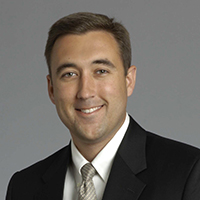 “Southeastern Grocers is looking to the future -- as are we,” Josh Edwards, Vice President of Crocker Partners, said according to the Jacksonville Business Journal. “As one of Florida’s most prominent companies, this long-term commitment is good news for the region, and it demonstrates that our investment in realizing Prominence’s potential as Jacksonville’s premier office park is paying off.” 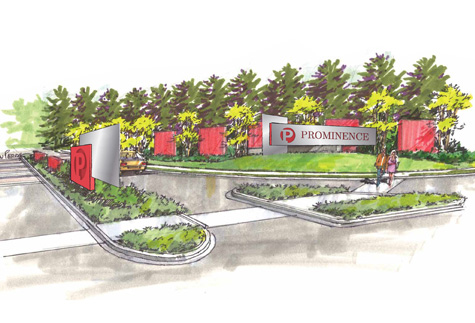 The move into the four story, 160,000 square-foot office building will consolidate several regional offices, and Southeastern Grocers stated that the majority of the associates at the Jacksonville Store Support Center, Astor and Baypine offices, plus some associates from the Baldwin office will be in the new headquarters. 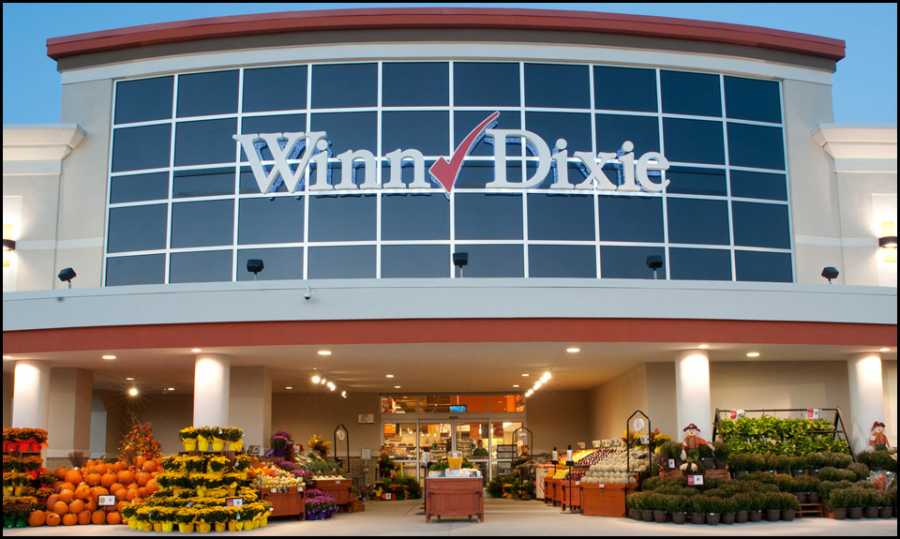 "The market is tightening and demand is increasing for quality space in the Jacksonville market, ideal timing as Prominence’s re-branding takes hold and the makeover becomes more visible," Edwards reported in a statement, adding the company has a number of significant leases in the works.

Southeastern Grocers announced that the new building should be completed and ready to move in by the first quarter of 2016.