PHOENIX, AZ - Deepening its commitment to produce, Sprouts Farmers Market has introduced a new growth strategy with fresh at its core. The retailer has announced the opening of a new produce distribution center (DC) in Orlando, Florida, becoming the company's first DC in the market. Sprouts opened its first store in the state in 2017 and will use this DC opening to springboard future growth, with 10 new locations planned to open in Florida this year. 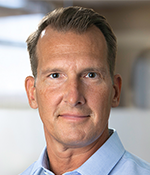 “With organics representing more than a third of our produce business in Florida, we know shoppers across the state are interested in fresh, affordable organics and local varieties,” said Chief Fresh Merchandising Officer Scott Neal. “We’ve put together a team of local produce buyers to bring to market the freshest, local product available. Additionally, the new center’s state-of-the-art ripening rooms provide the ideal climate for produce storage and will immediately provide shoppers with perfectly-ripe avocados and bananas.”

The new distribution center will serve all 23 stores in the Sunshine State, according to a press release. Standing at 135,000 square feet, the new facility was built for Sprouts and includes 34 degrees F and 55 degrees F storage and fruit ripening rooms perfect for the variety of fresh produce that Sprouts offers. 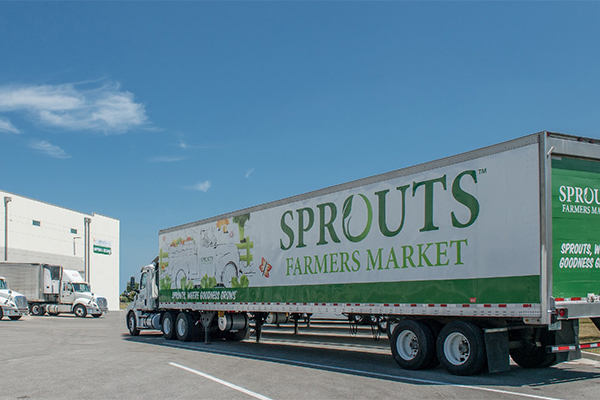 Having recently announced plans to drive efficiencies across its network of fresh distribution centers, the Orlando facility will be located within 250 miles of the stores it serves. This will allow for a fresher, local assortment to reach the retailer’s Florida locations.

This distribution center will also support and expand Sprouts’ local farm partnerships with growers such as Jim Rash, Noble Citrus, Astin Berry Exchange, and others. Through these partnerships, the grocer will also be able to increase its exclusive product offerings such as Sugar Baby watermelons, a crisp yet juicy version with a classic sweet taste, available this summer. Later this year, Florida stores will also transition to an all-organic mushroom set.

As part of the expansion, Sprouts is partnering with Penske Logistics as its third-party logistics provider for the DC and dedicated transportation fleet. The fleet has created 57 new full-time jobs in the market, while increasing the retailer’s ability to offer the freshest, highest-quality produce to its consumers.

With the new Orlando distribution center up and running, where will Sprouts plant its next facility? Stick with AndNowUKnow for insights.