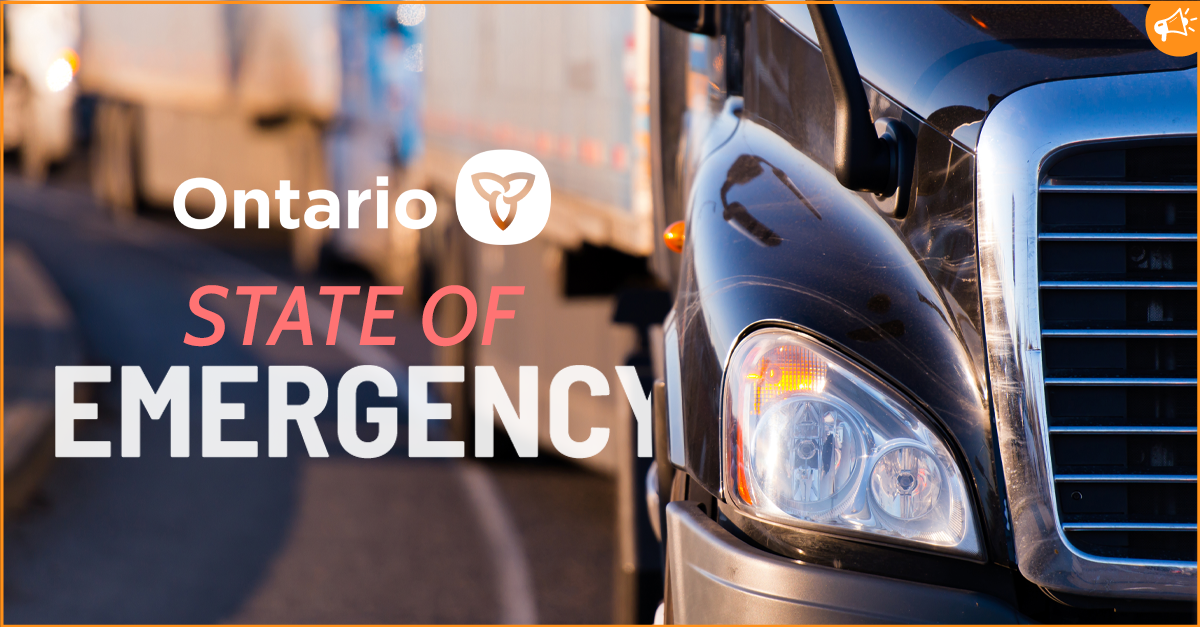 ONTARIO, CANADA - Protests which began in late January have posed significant challenges to the Canadian province of Ontario. Thousands of truckers and their supporters have gathered near a critical United States-Canada trade corridor which is causing major delays in the shipment of goods. As a result, Canada Premier Doug Ford declared this morning that the province is in a state of emergency. 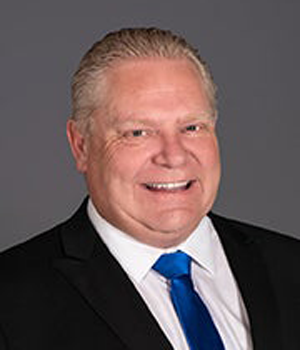 "I will convene Cabinet to use legal authorities to urgently enact orders that will make crystal clear it is illegal and punishable to block and impede the movement of goods, people, and service along critical infrastructure," Ford explained in a recent press briefing, according to Reuters.

The Wall Street Journal reported that the protests are in response to social restrictions and vaccine mandates imposed on the trucker community. Demonstrators gathered at the Ambassador Bridge connecting Windsor, Ontario, with Detroit, Michigan, causing the closure of the bridge and therefore leading to trucks being backed up more than 17 miles on the Michigan highways as of Wednesday. 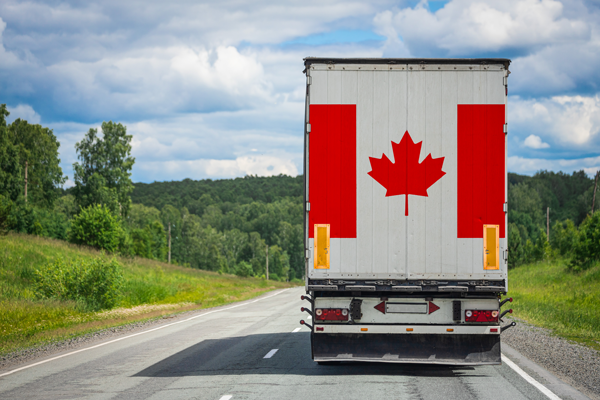 In response, Premier Ford has announced plans to take legal action against protestors causing disruptions at the corridor. Fines and potential jail time are possible consequences for the protestors, as Reuters reported.

As more developments pertaining to the state of emergency come to light, ANUK will be here to report.