RIO RICO, AZ – I don’t think I’m alone when I say: with spring heating up and summer fast approaching, my mind tends to wander pleasantly toward tomatoes, bell peppers, eggplants—traditional summertime veggies that are great for grilling as well as snacking.

And as year-round demand increases from consumers looking to keep that good feeling going, SunFed® is working hard to meet customers’ needs with expanding distribution and operations in Texas, increased value-added offerings, and even new sustainably-sourced products to bolster the company’s lines.

“We’ve been operating in Texas for many years, but in terms of having a facility there and a full-on program, this is our third year,” said Craig Slate, VP of Sales, in a press release. “So we’re anticipating a much larger program than we’ve had in the past. We’re excited to have squash as well as cucumbers, a large Roma program, and we will also be adding eggplant this year. Eggplant is not something we’ve had in Texas in the past, and that will hit mid- to late-summer.”

From this point forward, the company’s eggplant program will be year-round, and SunFed hopes to eliminate seasonality from all its offerings in the long term. 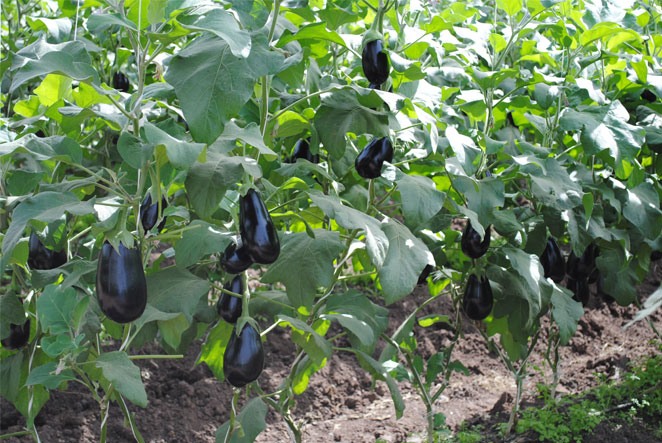 “We envision a year-round program on everything that we’re doing,” Craig said, “with a smaller offering from November 1st through June 1st when Nogales will make up the larger portion of our operation.”

For SunFed, Texas serves as an important distribution hub from which the company can leverage its proximity to coastal markets to its advantage—particularly in the off season when decreased travel time can be a significant boon—providing optimally fresh product to consumers across the country.

“During the summer months, Texas is the natural destination point due to proximity of growing regions than anything else, whereas, because it’s a year-round opportunity, during the winter months, that is when we’re going to utilize our Texas operations to give us access to the entire East Coast,” said Matt Mandel, Vice President of Operations. “It’s a freshness advantage in that the supply chain going to the east coast will shave a day—sometimes two—off of transit times compared to Nogales.”

With new category expansions, increased logistical capabilities, and the promise of new product offerings to be announced later this summer, the future is as bright as the Texas sun for SunFed.

AndNowYouKnow will continue to report on this and other dynamic companies within our industry.