MINNEAPOLIS, MN – Amidst the energized announcements currently captivating the buy-side sector, SuperValu has its own changes in the works following an announcement from one of its executives. Bruce Besanko, who serves as the company’s current Executive Vice President, Chief Operating Officer and Chief Financial Officer, will depart the company as of July 5, 2017. 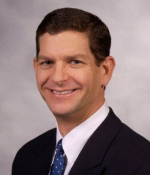 Besanko informed the company’s Board of Directors of his intention to resign his positions with SuperValu, according to a press release. SuperValu stated that Besanko is pursuing an opportunity outside of the company. The StarTribune reported that Besanko oversaw SuperValu’s five banners, which includes Cub Foods. 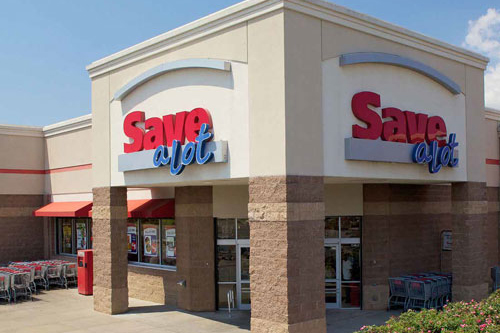 As Besanko exits his roles, the company has announced that current Executive Vice President, Chief Strategy Officer, Rob Woseth, will now assume the role of Interim Chief Financial Officer. David Johnson will assume the role of Interim Vice Chief Accounting Officer in addition to his role as Vice President, Controller, as the company searches for a permanent Chief Financial Officer.

“On behalf of SuperValu, I want to thank Bruce for his service over the past four years. Bruce made numerous contributions to this organization, including improvements to the Company’s capital structure that have laid the groundwork for our transformation. We wish Bruce well in his future endeavors,” said Mark Gross, President and Chief Executive Officer. “Rob and David are important leaders at the Company, and I am very pleased that they will assume these interim roles.”

This news comes on the heels of the company’s acquisition of Unified Grocers. SuperValu announced last week that it had completed the acquisition, valued at $390 million. This specific move was “a significant step forward for SuperValu and the growth of our wholesale business,” according to Gross.

What’s next for SuperValu and who will be tapped to lead the company’s banners in a competitive sector? AndNowUKnow will report.