SuperValu Continues to Push Back Against Blackwells in New Investor Presentation

MINNEAPOLIS, MN - Drama is swirling around Blackwells Capital, and SuperValu is once again sharpening its claws. As we’ve previously reported, SuperValu issued a letter asking investors to vote for its choice of directors and reject Blackwells’ nominees. Blackwells released its own letter urging investors to shoot for a fresh start and elect the firm’s choice six candidates to SuperValu’s Board of Directors.

During a presentation in connection with the company’s upcoming 2018 Annual Meeting of Stockholders, SuperValu insisted that Blackwells' nominees are not additive to the board, and that the firm is not offering any meaningful new ideas. The company urges stockholders to vote “FOR ALL” nine of SuperValu’s Director candidates. 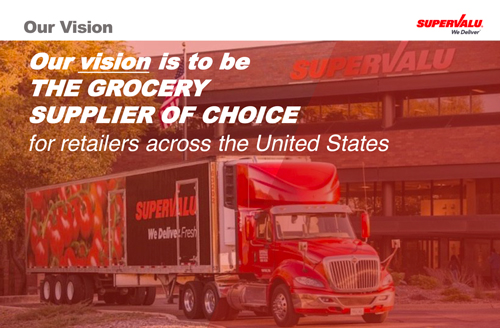 According to a company press release, the reasons behind this are multiple. Given SuperValu’s plan to best position itself in the evolving grocery industry, the company feels as though Blackwells' Director nominees do not bring any expertise to the Board, nor are they necessary to the continued execution of the company’s initiatives. The following is a list of the investment firm's Director nominees, which includes Rick Anicetti and Frank Lazaran, former CEOs for The Fresh Market and Winn-Dixie, respectively:

By attempting to replace six of the nine Board members, SuperVau asserted that Blackwells is essentially trying to seize control of SuperValu without paying a premium to all stockholders, meaning the firm is seeking a level of representation disproportionate to its ownership in the company. SuperValu noted that Blackwells has used options contracts to significantly reduce its economic exposure to SuperValu stock. 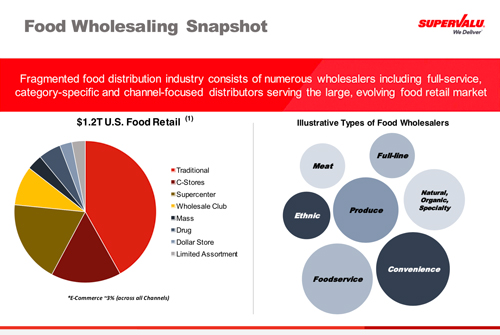 As more shots are fired, I’ll be sitting here sipping tea and waiting to see who says what next.

Will Blackwells Capital release another statement in response to this? AndNowUKnow will continue to report.