IRVINE, CA - New Year, new item—or so it seems for Taco Bell. Adding Nacho Fries to the dollar menu on January 25, Taco Bell is showing that it is stepping into 2018 with fries front and center, according to its recent press release. After a successful test run in Bakersfield, CA, and in West Virginia last spring, the restaurant chain is excited to launch its Nacho Fries in full force later this month. 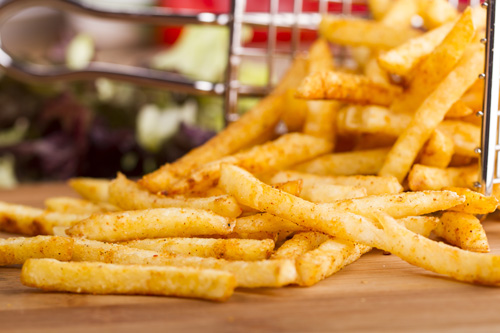 The new potato menu item will be crispy to the touch, with Mexican seasoning that is only made more tempting by a side of warm nacho cheese—perfect for the dipping!

The potato-starring Nacho Fries is the latest menu item from the restaurant chain, which is attempting to release 20 new $1 options on menus and in test markets nationwide this year. In addition to these new options, the chain is releasing 20 mainstay menu items this year for just a dollar, too. The new snack is hopping onto the company's dollar menu, which, according to CNBC, garnered $500 million in sales in 2017. 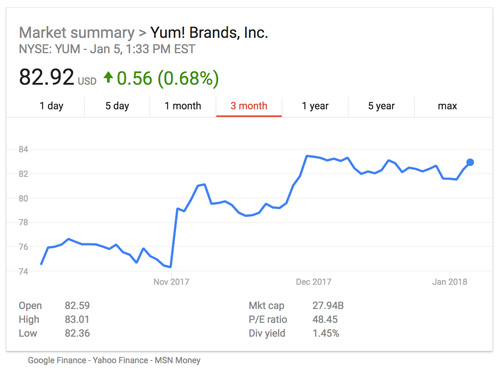 Excited fans can follow along with the release of the new menu item by using the official hashtag #NachoFries, and they will be even more amped to find out that surprises are on their way for loyal customers to enjoy following the release.

Will Taco Bell add more produce items to its menu in new and exciting ways? AndNowUKnow will continue to keep you in the loop!