MINNEAPOLIS, MN - On the heels of Target’s May financial report, according to Reuters, which noted a drop in sales for the quarter which ended April 30, the retailer is asking some suppliers "to take on up to an extra 3-5 percent of the cost of promotions and price cuts after slow sales so far this year." As of last month, a dozen suppliers confirmed with Reuters that Target has demanded that they assume more of the costs which are specifically related to marketing and selling slow-moving items. This new demand from Target crosses multiple departments.

So what is the scale of these costs? That number varies on a case-by-case basis and are confidential, but, Reuters reported, in total during the year ending January 30, 2016, suppliers gave $379 million to Target to fund such costs, latest annual report notes. 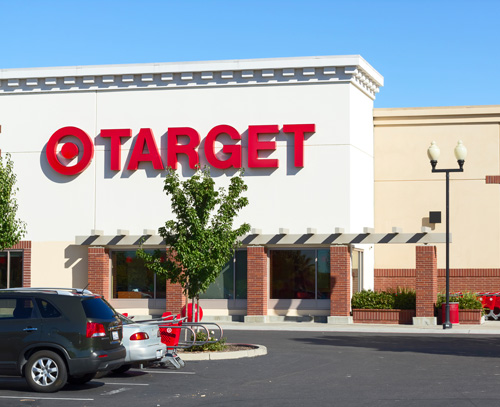 "Target is not leaving a lot of room for negotiation here," one supplier who asked to remain anonymous, told the publication. "They want to get this unsold stock out of their stores in the next three months."

Some suppliers shared that they will have to comply, or at bare minimum, deliver part of Target's demands so that the movement of old stock can make way for new items. The retailer seems to be motivated by the desire to decrease the impact of markdowns on profit as middle income shoppers make fewer “discretionary” purchases.

I inquired with Target spokesperson, Katie Boylan, about the recent update and she commented that, "Target values our partnerships with our vendors, and we’re committed to fostering productive working relationships with them in service to our guests. As part of our everyday business practices, we work together with our vendors to build ongoing promotional plans that drive traffic and sales. These promotional plans are fluid and flexible, designed to deliver the best offers for our guests and the strongest results for Target and our vendors. To be clear, we have not implemented any new policies. This is how we have always done business and is a common industry practice."

Competitor Walmart has not experienced such a financial hit but has been asking suppliers to give the retailer lower prices. 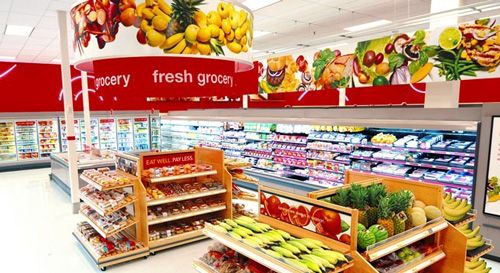 Reuters also reported on additional Target activities which include:

As we previously reported back in May, Target had announced a multi-billion dollar plan to crack down on its supplier relationships, and would be tightening deadlines for its deliveries and increasing fines for those who miss the deadline. Penalties could reportedly reach up to $10,000 for inaccuracies in product information, according to a letter sent to suppliers and obtained by Reuters. Both Executive Vice President and Chief Operating Officer John J. Mulligan, and CEO Brian Cornell worked on these changes with a group of over 200 suppliers.

So, what is Target’s next move as it looks to address the recent drop in sales? Stay up to date with AndNowUKnow as we bring you the latest on the volatile and evolving retail market.