ROSEMONT, IL - US Foods has updated its IPO filing with the SEC, this time with a much higher value estimated.

Up until this morning, the estimated value for the foodservice company was upwards of $100 million, according to Fortune. Now, according to the SEC filing dated early today, May 13th, the company lists the proposed maximum as more than $1.22 billion.

As we reported recently, the company had just listed additional underwriters, now up to 14. 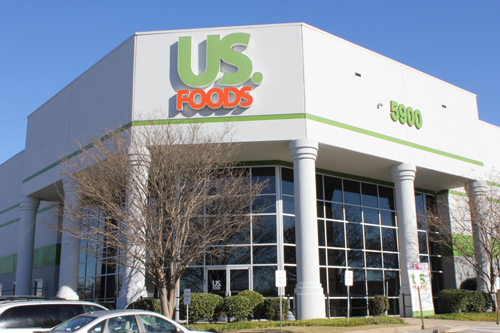 “We are offering 44,444,444 shares of our common stock,” the company said in the filing, adding that it is currently estimated that the IPO price per share will be between $21 and $24. “To the extent the underwriters sell more than 44,444,444 shares of common stock, the underwriters have the option to purchase up to an additional 6,666,667 shares from us at the initial public offering price less the underwriting discount within 30 days of the date of this prospectus.”

The net proceeds from US Foods’ IPO are intended to be used for repaying indebtedness, as well as for working capital and general corporate purposes. 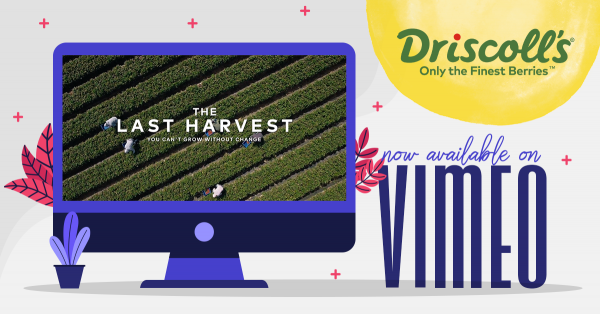 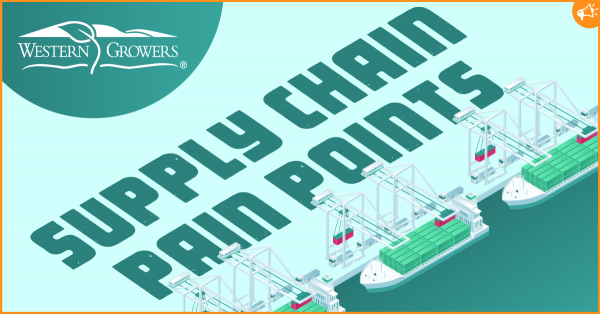 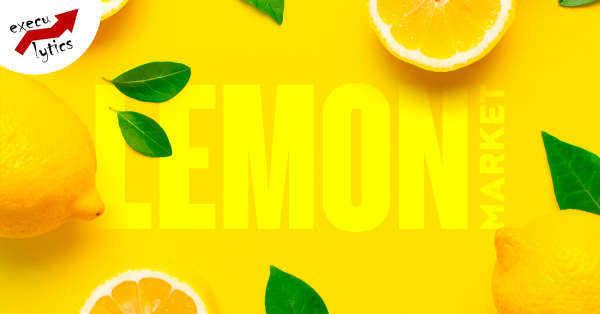 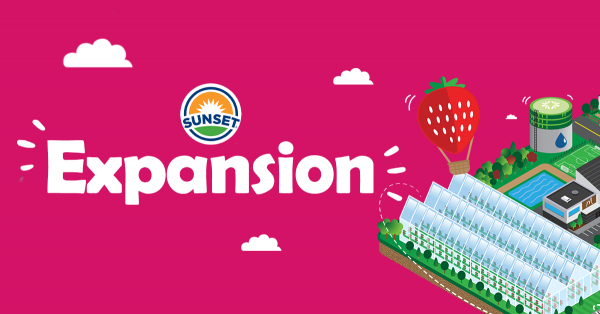 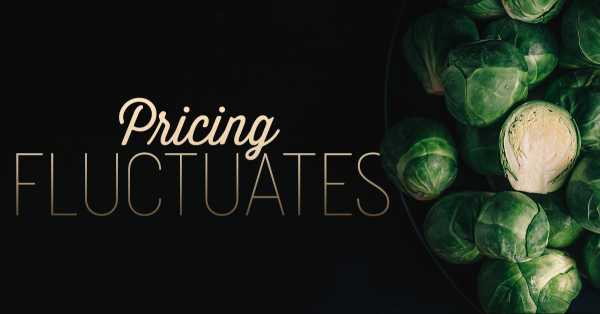