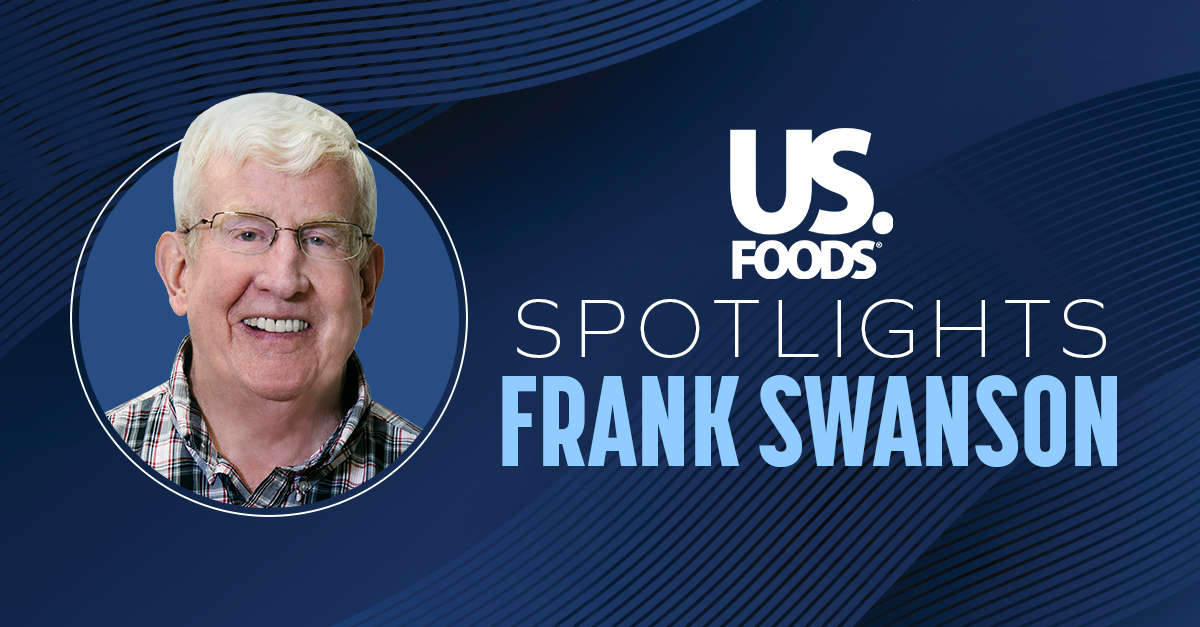 ROSEMONT, IL - When you hear Frank Swanson’s name, it’s nearly always followed by a procession of warm responses, smiles, and great memories. From my early days here at AndNowUKnow, Frank has always had that effect on me as well, sharing an openness and ease that is rare these days and an asset in fresh produce.

This past September brought us many exciting moments in fresh produce, from Southeast Produce Council’s Southern Innovations and the Organic Produce Summit to the Produce Marketing Association’s Women’s Fresh Perspectives Conference and the kick-off of the fall season. But nothing quite had the same gravity as Frank announcing his official retirement on September 10. With such an amazing tenure and so many passionate friendships, I spoke with some of his nearest and dearest industry friends who had a few words of their own to share. 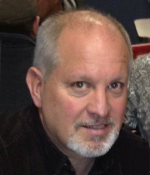 “When it comes to Frank, he is the Energizer Bunny and never slows down. When I would introduce Frank in meetings, I would say he was the cornerstone of US Foods’ produce program. He laid the foundation in the start-up of our produce operations. Frank would always say, ‘At the end of the day, all you have in our business is your reputation.’ Frank’s reputation in the industry and whoever he touched never changed, and was highly respected by all. Frank retired with an outstanding reputation that he held throughout his career. Frank is irreplaceable and has led a full life with many experiences. Too many for the article!” 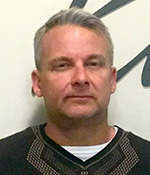 “I had the privilege to learn so much about produce by spending many long hours with Frank in several of our distribution centers throughout the country doing assessments, not to mention the numerous phone calls and emails seeking his opinion, advice, and guidance on so many things I encountered with both produce and non-produce related.”

“I have known Frank Swanson for 30 years. He has always been there for me if I ever had a question about produce. No matter what time of day it is, Frank will always answer the phone. He has always had a huge heart for people. If you ever were sick, Frank would make it a point to call you and ask how you were feeling. He made it a point to tell you that he was praying for you. He would always ask how the family was and always check in on my wife Tammy. I want people to remember me like they have remembered Frank after his retirement. Frank is a true gentleman, and I have had the privilege over the last 30 years to call him my friend.” 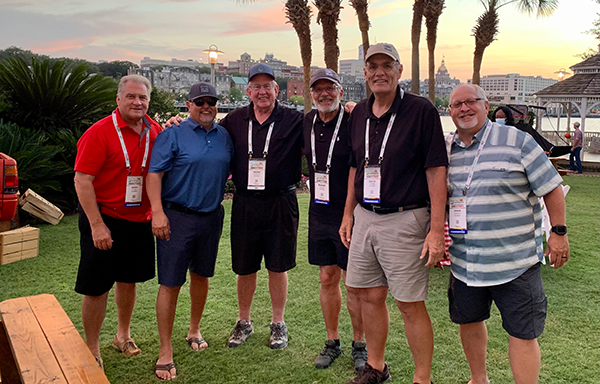 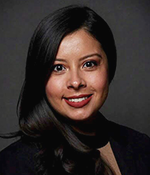 “For many of us at USF, when we thought of the produce department, we thought of Frank. Not only is Frank knowledgeable in all things produce and US Foods, he was always willing to share that knowledge. I will miss having him as a colleague and the energy that he brought to our department.”

“Over the years, anyone who has worked with Frank Swanson knows that his passion for the produce industry is unparalleled. Not only is he a wealth of knowledge and a great resource and teammate, but he’s also a great man. Frank always adapted to change and connect with all generations. I feel lucky to have been able to work with Frank and wish him all the best in his retirement.”

A huge thank you to the folks at US Foods for sharing your words and memories about industry mentor and trailblazer, Frank Swanson!