KEASBEY, NJ - As the retailer gears up for additional expansion, Wakefern Food Corp announced two key additions to its C-suite roster. Steve Henig was recently promoted to the role of Chief Customer Officer, and Bryant Harris will take the position of Chief Merchandising Officer. 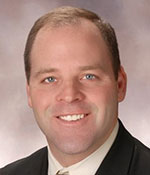 According to the press release, Henig has spent nearly three decades at Wakefern progressing through various procurement roles as well as leadership positions in corporate merchandising and marketing. He most recently served as Vice President of Digital Commerce and Analytics where he was responsible for e-commerce initiatives, app development, and analytics needs. He oversaw the launch of the company’s first automated micro-fulfillment center and leads the popular ShopRite from Home service.

In his new role, Henig will work with Wakefern members, leaders, and associates to create a single, consistent brand voice for its customers and provide a deep understanding of the market, customers, and competitors. He will oversee the departments of branding, e-commerce, marketing, and advertising. 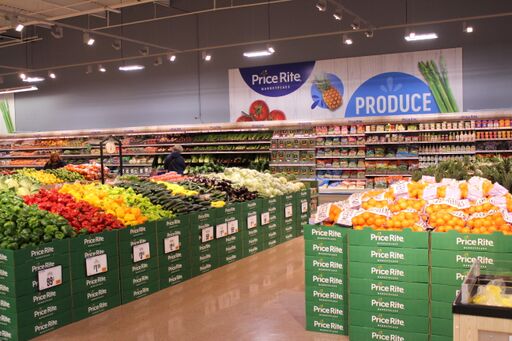 Harris brings nearly 20 years of experience in retailing to his new role at Wakefern where he will oversee the product procurement strategy, in-store merchandising, pricing, and promotion. He will be working closely with Henig to design and implement strategies to increase sales growth for the cooperative. 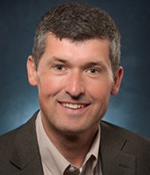 A graduate of The College of New Jersey, Henig now teaches strategy and marketing at the school. He also received his Master of Business Administration from Monmouth University in New Jersey. Harris received a bachelor’s degree in accounting from University of Missouri and served four years in the U.S. Army, attaining the rank of Captain.

With a wealth of experience and knowledge at Wakefern’s advantage, the company is sure to shake up the retail sector. For more exciting promotions and executive hires in the industry, keep reading AndNowUKnow.