BENTONVILLE, AR - Though back-to-school season is up-and-running, Wal-Mart is reportedly cutting back on employee hours rather than adding them like usual.

Bloomberg reports that the retailer’s regional executives announced to store managers that expenses need to be cut by dialing back on any additional hours beyond what was allocated to those locations. According to the report, these are based assigned hours quotas are based on sales projections. 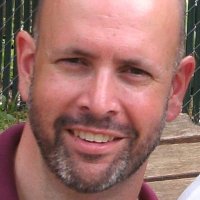 Kory Lundberg, Senior Director of Corporate Communications for Arkansas-based Wal-Mart, told Bloomberg that the reduction in hours is only taking place in stores where managers have over scheduled workers beyond what they were allowed. “The reductions won’t affect efforts to better staff stores, shorten checkout lines, and improve cleanliness and stocking,” he added. 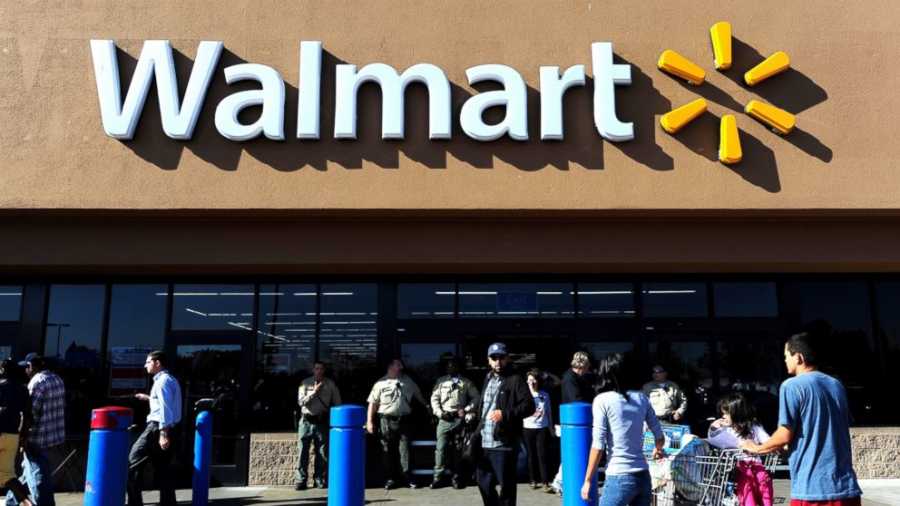 As a result of these new orders, managers have been either asking employees to leave early or to take longer lunches to trim down their time on the clock. 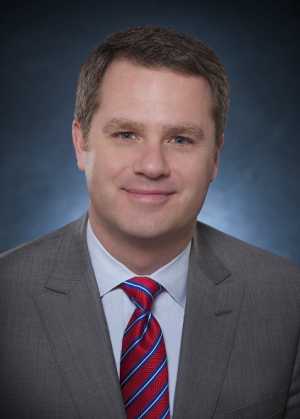 As we previously reported, Wal-Mart recently promised a $1 billion investment in boosting its minimum wage well beyond the federal limit, as well as other condition improvements. And while the company turned out a slip in profits for its Q2 of the 2015 fiscal year, Wal-Mart CEO Doug McMillon said during a conference call with investors that the progress towards its plan is not moving as quickly as desired, the fundamentals of serving customers are consistently improving. 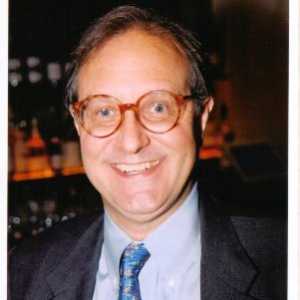 While Strategic Resource Group LLC Managing Director Burt Flickinger appeared to agree with this, telling Bloomberg that Wal-Mart has made strides during the past year in addressing customers’ complaints of barren shelves, dirty stores, and long check-out lines. He also said that cutting hours now could risk both alienating customers through the backlash of being understaffed and losing some of its best employees to competitors who might provide more stable hours. 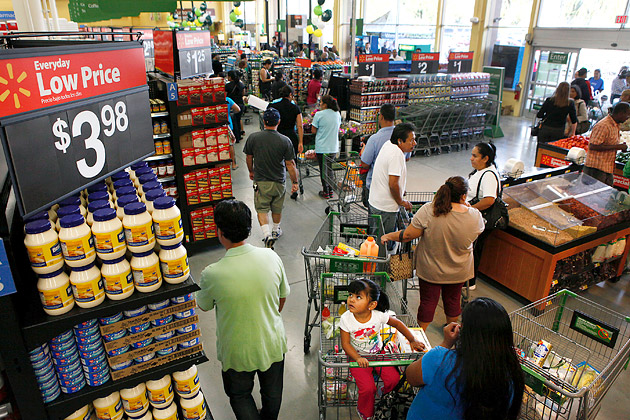 An employee from the Houston region, who did not have permission to speak with the media and so asked to remain anonymous, told Bloomberg that her store had cut back more than 200 hours per week, and as a result she has seen longer wait times for customers to be helped. She recalled that on August 19th, at least eight people were sent home by late afternoon amidst one of the busiest times of the season, including sales-floor associates and department managers.

Greg Foran, Head of Wal-Mart’s U.S. Operations, stated earlier this month in regards to the company’s quarterly report that the company is still focusing on both improving the stores and yet curbing expenses. 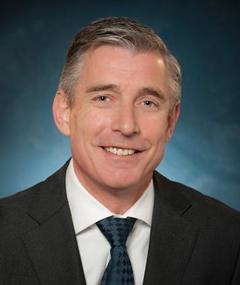 “Amid the investment, we’re focused on growing sales and controlling costs, as you would expect from Wal-Mart,” Foran said earlier this month after the company announced disappointing earnings. “We are staying true to our roots.”

He concluded, however, that Wal-Mart is committed to improving the customer experience and will protect the investments necessary to achieve that goal.