MISSISSAUGA, ON - Wal-Mart is continuing full steam ahead with its plan of opening 11 new stores in Canada to complete its scheduled expansion for the current fiscal year, ending on January 31.

While Target’s decision to pull out of the country is still recent, Wal-Mart Canada plans to not only add to its number of stores, but also offer the full complement of groceries for the first time.

"We're thrilled to bring our Supercenter format, offering a full complement of fresh groceries, to PEI for the first time as well as the other nine openings happening today and next week," Gino DiGioacchino, Executive Vice President of Ecommerce and Chief of Operations at Wal-Mart Canada, said in a press release. "We want to help as many Canadian families as possible save money on their weekly groceries and their general merchandise need. We are looking forward to hearing from our customers."

Aside from bringing its commonly-known low prices, this expansion will also invest more than $500 million into the Canadian economy, as well as its usual practice of services in the community through charities and local organizations.

Once executed, the newest additions will bring the total count of Wal-Mart Canada’s stores to almost 400, including 280 supercenters and 114 discount stores, with a block party at each grand opening scheduled. The festivities will happen at each opening location from 11 a.m. to 3 p.m. and will have live music, face-painting, and samplers for all who attend. 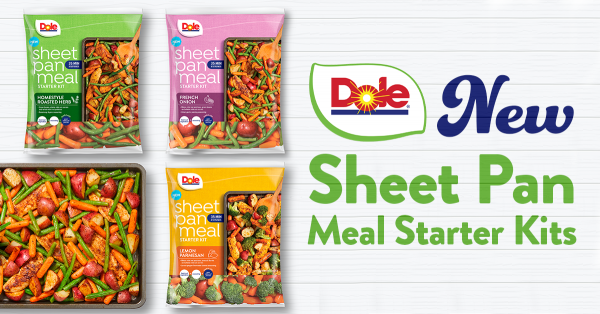