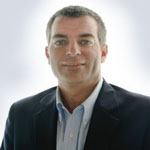 “The combined operation of the Walmart and Gessa stores generates an excellent complementarity to better serve the Costa Rican market. In this way, Walmart promotes its growth plans in the region, and Gessa’s current stores and collaborators will be able to offer increasing value to its customers,” said Cristian Barrientos Pozo, Senior Vice President and General Manager of Walmart in Central America, according to an article by The Costa Rica News. 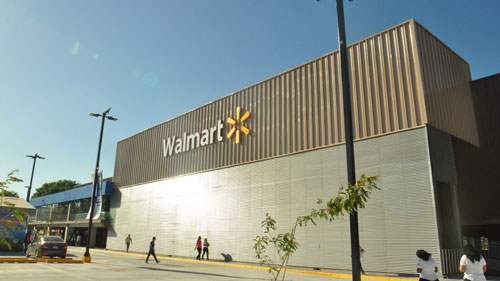 While the deal is still under review by the Commission for the Promotion of the Competition (COPROCOM) and the Ministry of Economy, Industry and Commerce (MEIC), if approved, Walmart will acquire a total of 52 supermarkets that they will integrate into its brand. Walmart will also take on over 1,300 employees currently working with Gessa, reported The Costa Rica Star.

Walmart currently operates 247 stores in Costa Rica, including 11 under the Walmart banner, 35 under Mas X Menos, 39 under Maxi Palí, and 162 under Palí.

Costco, Walmart, Target, and More to Sell Only Essential Items...