INDIA - One of the most dynamic grocery markets in the world lies in India. Walmart has been investing in the country for some time now, and its latest move continues this trend. The retailer is planning a $10 billion IPO for its Flipkart operation, a move that has long been discussed. This IPO would value the Indian e-commerce banner at $40 billion.

Walmart acquired Flipkart in 2018, and this new valuation would nearly double Walmart’s investment in the company. According to a report from the Hindustan Times, Walmart hired Goldman Sachs to explore an initial share sale of its Flipkart unit to raise that $10 billion. Two people close to the situation noted that Walmart plans to sell roughly 25 percent in the online retailer. 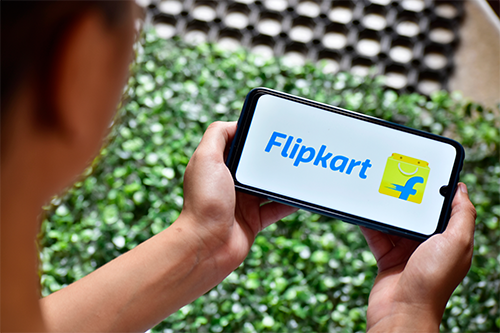 “Work on the IPO (initial public offering) is on in full swing and the advent of the pandemic has only hastened the process, given the spectacular surge in demand on e-commerce platforms,” said one of the people familiar with the matter.

This year alone, Walmart increased its stake in Flipkart, leading a $1.2 billion-funding round. Flipkart has also built out its supply chain network by opening a new grocery fulfillment center and nabbing new partners.

How will this IPO further benefit Walmart’s overarching expansion strategy within the Indian market? AndNowUKnow will continue to report.