CHINA - Once again, Walmart remains one step ahead of its grocery competition. This week, its China division announced a new partnership with blockchain technology provider Varcode to improve its food safety and freshness. The partnership will allow Walmart China to use Varcode’s barcode and mobile app technology to track the freshness of perishable products, according to a report by AdWeek. 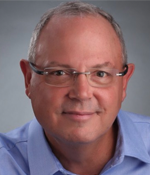 “For a young company, we’re honored to be selected by Walmart on food safety,” Joseph Battoe, Varcode’s CEO, said to the news source. “They are world-class in logistics and supply chain.” 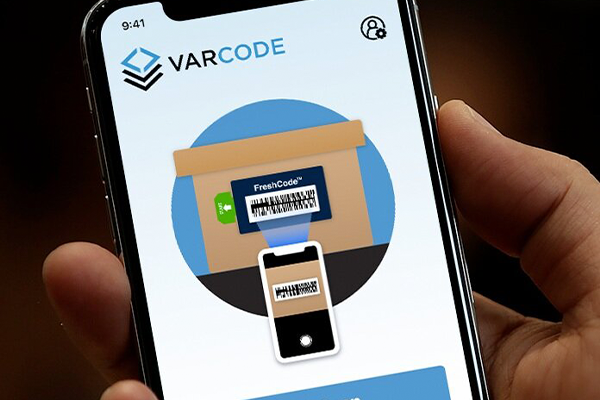 Specifically, Varcode’s technology is able to determine the duration and temperature at which perishables like fresh produce were stored through the use of fatty acid proteins. These proteins are able to break down and alter a products’ barcode ink if a certain temperature is reached. This data can then be tracked throughout the supply chain and on Varcode’s branded app.

AdWeek noted that this technology could be wielded by retailers, foodservice operators, and even meal-kit delivery companies looking to amplify food safety and sustainability.

Will more grocery retailers tap Varcode’s ground-breaking technology? And how will Walmart’s partnership with Varcode alter its internal supply chain? AndNowUKnow will continue to report.