BENTONVILLE, AR - 2018 was the year of the truck driver shortage, but that didn’t stop Walmart from hiring its largest number of drivers ever. The massive retailer hired around 1,400 new drivers this year, but according to a report from Yahoo News, hundreds more are still needed. 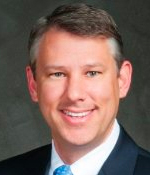 "We have a commensurate amount of demand and freight to move. And so, we've seen a need to grow our private fleet—that, we view as a competitive advantage, from a value perspective. We've been hiring a lot of drivers," shared Tracy Rosser, a Senior Vice President of Transportation and Supply Chain at Walmart.

And Tracy means a lot of drivers. As of December 2018, almost 1,000 new drivers were already in Walmart’s hiring pipeline, 200 of which will be attending hiring events in January and 400 are referrals the company is in the process of evaluating.

Being one of America’s foremost experts on supply and demand, Walmart acted fast after catching wind of an impending driver shortage this fall. Yahoo said the retail giant began aggressively going after new driver hires, offering $1,500 referral bonuses, using social media to reach younger drivers, shortening the application time from 73 days to 31 days, and reformatting its hiring events for higher pass rates. The salary of a first-year Walmart driver can be around $86,000, and they can gain quarterly safe driving bonuses and receive benefits, including up to 21 paid days of vacation. 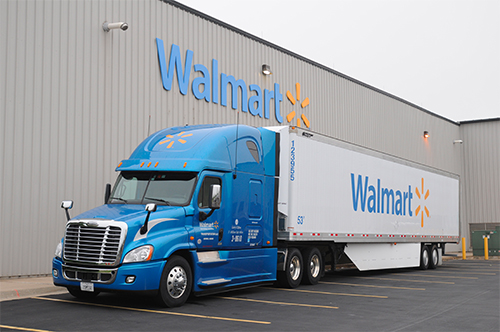 "You've had more demand that's been placed into an economy that's got super low unemployment levels pulling drivers out of the driving industry, because the driving industry is not the most favorable job in terms of quality of life, time away from home, unpredictable schedules, sleeping in your truck, those types of things, and pay. It's really created a shortage within the driving industry," Rosser said.

According to the American Trucking Association, these retail-sized truckload carriers experienced an average turnover rate of 96% in 2018, the highest levels since 2013. Rosser said Walmart has an industry low turnover average that is typically in the upper single digits or low double-digits, ranging from 7% to 12%.

Will Walmart’s efforts be enough to gain the upper hand in the fight against driver shortages? AndNowUKnow will follow up in the new year.