MEXICO CITY, MX - Walmart’s Mexican branch Walmex has found itself a new Chief Executive Officer, bringing over former Walmart Brazil CEO Guilherme Loureiro to lead the department. He will be taking over this role from Walmex CEO Enrique Ostalé, who will continue in his role as CEO of Walmart Latin America, according to a press release.

Loureiro began his tenure with Walmart in 2012 as Senior Vice President for Walmart Brazil, but prior to Walmart, he spent 24 years at Unilever. According to Walmart’s profile on Guilherme, he held a variety of leadership roles across finance, operations and business development for Unilever, spending time in its offices in Brazil, Chile, Mexico, England, and the United States.

“I now have the pleasure and the conviction to pass on [my former] role to Guilherme, with whom I have been satisfied to work with directly and who through his career has shown leadership, determination, and ability to execute,” Ostalé shared in a press release. “His experience and his vision on retail, as well as the consumer industry in Latin America and the rest of the world, will be fundamental to continue leveraging our strengths and talent we have, to take advantage of the opportunities that the region grants.”

This announcement comes on the heels of Walmart announcing massive store closures, including 60 in Brazil and 55 in “Latin American markets.” 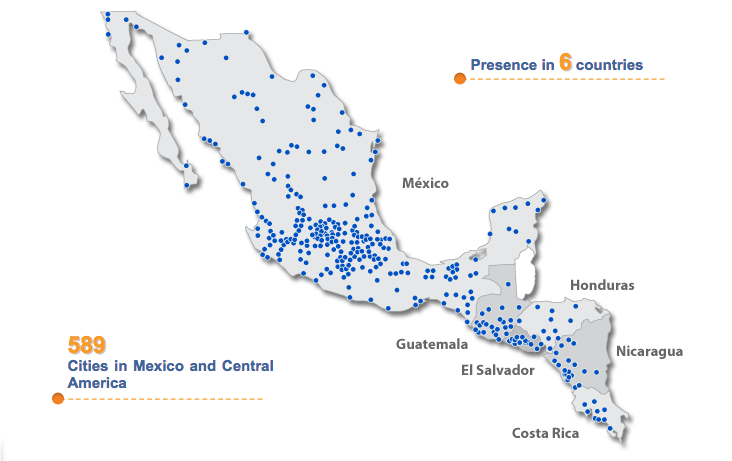 Walmex operates in both Mexico and Central America. Before closures were announced last week, the total store tally came to 3,066, while Walmart Brazil held only 558 locations. Walmart has yet to announce which locations in Brazil and Latin America will be closing.

For more on Walmart’s continued shifts in North and South America, stay tuned to AndNowUKnow.