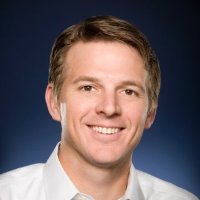 Rogers will now be responsible for Walmart’s marketing efforts in the U.S., according to Nasdaq, including customer research, strategy, program development, branding, and customer communication. 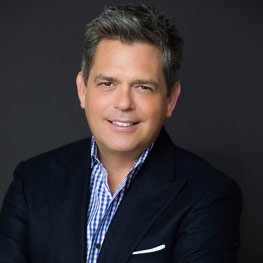 Rogers is filling the role left by Stephen Quinn, who is officially retiring this January 31, as we’ve previously reported. Quinn served at Walmart for more than 20 years, the last eight of which were spent as both EVP and CMO.

This comes less than two weeks on the heels of Walmart’s announcement that it has hired Michael Francis, former Target CMO, as a marketing consultant. Francis served at Target for more than 26 years, reported Nasdaq, who then joined DreamWorks Animation SKG as the company's Chief Marketing Officer.

A new Chief Marketing Officer often will lead to a complete revamp of a company’s marketing strategies, including replacing its advertising agency. According to Nasdaq, Walmart currently works with the Martin Agency, a unit of Interpublic Group of Cos., among others. Media buying is currently handled by Starcom MediaVest, a unit of Publicis Groupe SA.

Ad-tracker Kantar Media reports that Walmart spent an estimated $902.4 million in U.S. ads in 2014, not including digital video, social or mobile advertising.