BENTONVILLE, AR – Strong performance has equaled some significant payouts for Walmart employees. The company has shared more than $700 million in bonuses to its team members over the fiscal year, with a recent sum bestowed following Walmart’s strongest sales performance of the year for its 2016 Q4.

Walmart stated Monday that the retail giant distributed $157 million to its over 850,000 associates across the U.S. According to news source MassLive, this announcement came after Walmart U.S. saw an 1.8 percent increase to its sales over the fourth quarter, in addition to improvements in customer service and inventory. 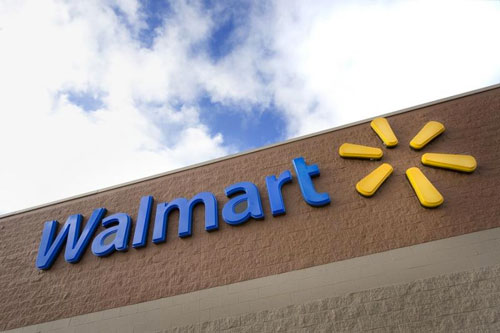 The bonuses were doled out along with an annual pay raise for Walmart employees, which was enacted on workers' March 9 paychecks. Walmart also stated that these bonuses were part of an iniative to invest more in its workers. This included a program by the retailer to advance and promote workers, which encompassed the following over the past fiscal year:

These announcements come in tandem with Walmart's continued investment in training, education, and higher wages for its employees over the past couple of years, equaling billions of dollars.

Will Walmart’s sales stay on the rise throughout fiscal 2017 in the competitive buy-side market? AndNowUKnow will continue to report.