BENTONVILLE, AR – Walmart touted a significant spike in bonuses since implementing its $2.7 billion incentive plan to increase productivity and customer satisfaction, having awarded about $200 million in second-quarter bonuses to 932,000 hourly store employees, up from the 880,000 that received them this time last year.

In total, almost one million employees working at 99% of the retail giant’s 4,600 U.S. stores received cash quarterly bonuses of up to $500.

"The business plan is starting to work," Walmart’s Director of National Media Relations, Kory Lundberg, told CNN Money. "Customers are starting to notice a difference when they come into the stores to do shopping."

A reflection of the plan’s success could be Walmart’s 3% boost in U.S. sales, and its 12% jump in earnings per share from the same time last year. Dialing back to this time two years ago, 76% of stores were awarded bonuses for meeting targets, according to Lundberg. 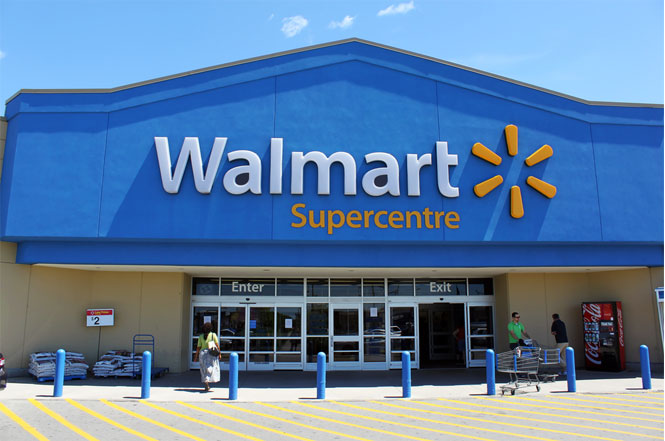 The retailer has made several moves to increase customer service, including entry-level pay increments last February nationwide to $10.00 an hour, $2.75 an hour above the federal minimum wage.

The company has also been growing physically, having announced not one, but two large distribution centers, one in Florida and one in North Carolina, just this summer with plans for perishable groceries like produce, dairy, and meats. 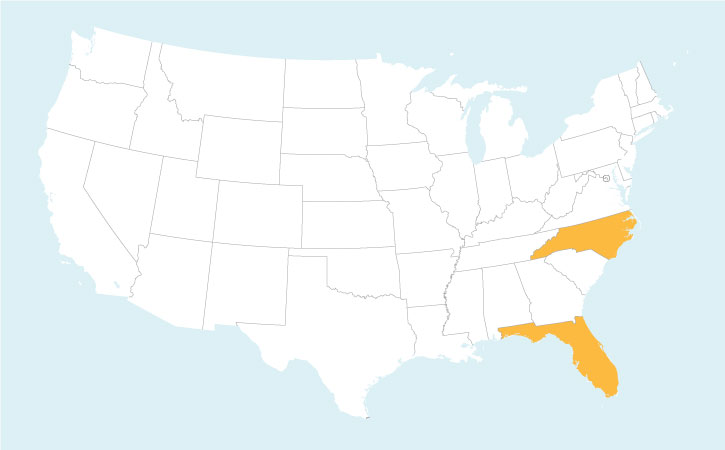 AndNowUKnow will continue to report any and all key moves Walmart and other retailers make in the market.