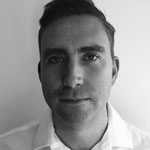 As reported by UK retail news source, The Grocer, Walker will be tasked with overseeing a revamp of its smaller supermarkets, capitalizing on the trend of making smaller, more frequent shopping trips.

Walker, who has been at various roles at Lidl since 2005, is no stranger to operating small format stores. On the company’s website, Lidl says its been looking to expand its number of locations that fit between the 20,000 and 28,000-sq-ft range. 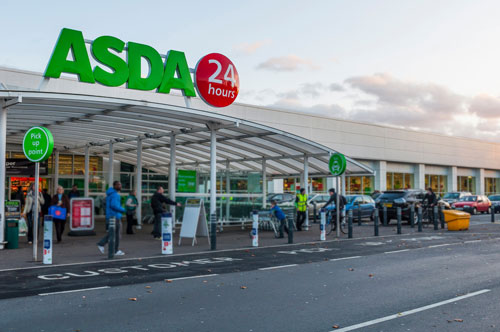 The Grocer reports that in an internal memo, Glenn Bowles, Senior Vice President of Retail for Asda, told his staff, “Chris’ first-hand experience in managing more than 400 small-format stores means he is the perfect candidate to continue to develop the supermarket format,” adding, “Smaller, but more frequent shopping trips are becoming the norm giving us a fantastic opportunity for our customers to reappraise our small store offer.”

This announcement comes just one month after Asda announced that former Walmart China President and CEO, Sean Clarke would be shifting gears and taking over as its new CEO.

We will continue to update you on the UK’s developing retail scene, as well as the small-format movement overall.