ROCHESTER, NY - Albert Einstein once said, “Try not to become a man of success, but rather try to become a man of value.” That value rings true in influential leaders such as Wegmans’ Mary Ellen Burris. The Senior Vice President of Consumer Affairs has announced that she will be retiring from Wegmans after an incredible 49 years of service.

Burris began working for Wegmans in 1971 when Bob Wegman decided his growing supermarket chain needed someone who could be the “voice of the customer,” as reported by local news source ABC 13 WHAM. 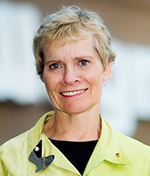 “They gave me an interview, but asked me to write a job description,” recalled Burris during the interview. “What would I do if I came to work for them?”

She then went on to write an eight-page job description, writing of a “revolution in consumer thinking” and "bridging the gap between the consumer and the company.” Now, relationships with consumers are tighter than ever before as Burris pushed for more fresh produce consumption. 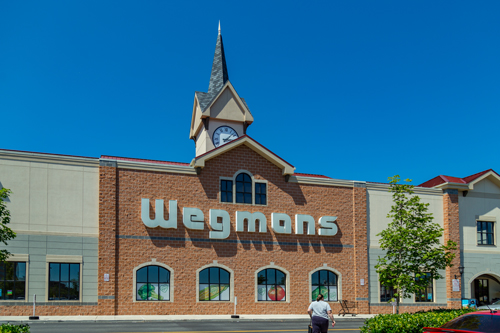 “Finally, I figured out a way to tie getting people to eat more fruits and vegetables to the sales goals of the produce guy,” Burris said. “And when you think about it, well duh, of course.”

We at ANUK congratulate Mary Ellen Burris on all the revolutionary work she has done to push Wegmans and fresh produce forward and wish her a wonderful retirement.