SUNBURY, PA - 2016 has been a very eventful year for Pennsylvania-based retailer, Weis Markets. The company has now completed the switch from 44 of its recently acquired stores into official Weis locations, increasing both the company’s footprint in the key markets of Virginia and Delaware, and the total number of stores it operates by 25 percent. 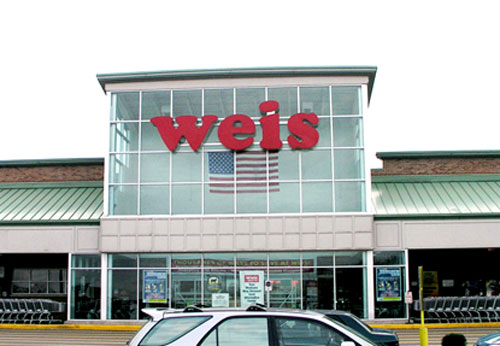 Just this year, Weis has acquired a Nell’s Family Market in Pennsylvania, five stores from Mars Super Market, and 38 from Food Lion as part of a divestiture following its parent Delhaize's merger with Ahold.

"We are pleased with the timeline and conversion process that took place over the past three months to bring these 44 units on line as Weis Markets stores—all of which are now open and proudly serving their local communities," shared Jonathan Weis, the company’s Chairman and Chief Executive Officer. "This was a tremendous undertaking for our organization and we are very proud of our associates who helped make it possible."

According to a press release, Weis Markets had completed the conversions for the majority of these stores, including the 38 former Food Lions, in September, October, and early November. In total, the company interviewed and hired more than 2,000 team members who were previously employed at the acquired locations.

How will Weis' stronger ventures into these markets pan out for the rapidly growing company? AndNowUKnow will keep providing you with the latest.