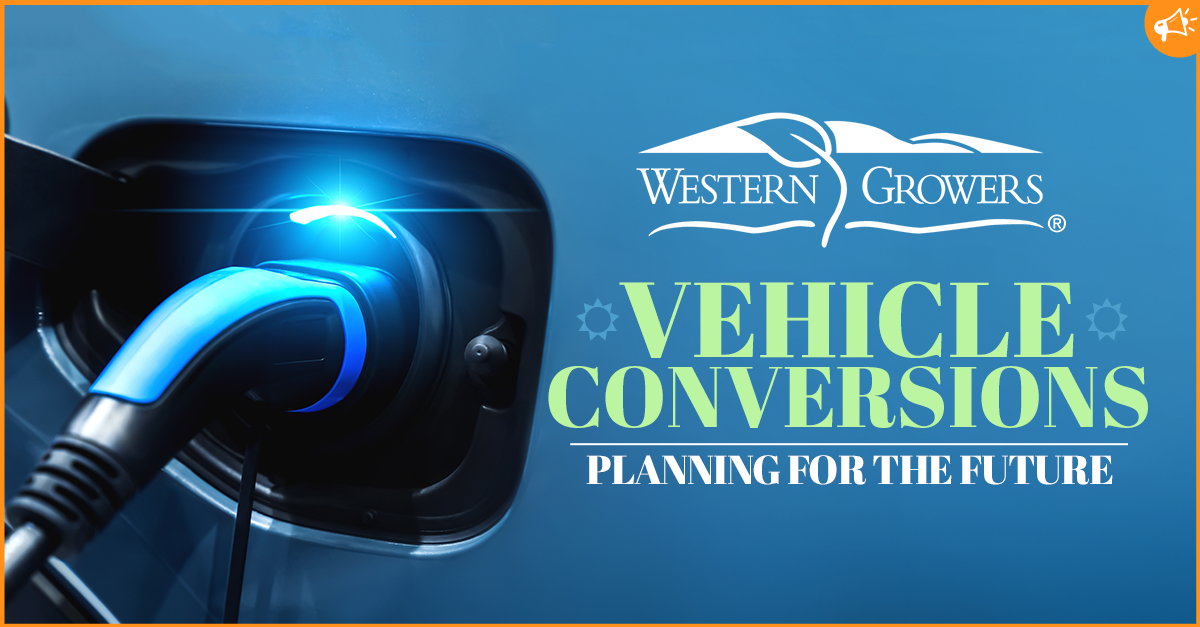 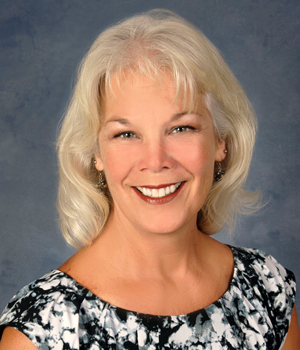 “There is an executive order that the governor issued in California to convert to all-electric vehicles, including ag, by 2035,” Gail reminds me, pointing out how easy it can be to shelve such distant initiatives. “That means any vehicle bought or sold up until that point can still run in California, and even after 2035 if you have a used vehicle. I would imagine that growers would either purchase all their new equipment at least by 2034 so that it would last 10, 15, 20 years after that. It is true that, by 2035, we'll have a different governor, but that is the goal and the direction for the Air Resources Board to move in, with regulations in their vehicle and truck rule.”

Such large-scale changes on the part of the industry, then, are better made in steps broken up over the next 15 years. 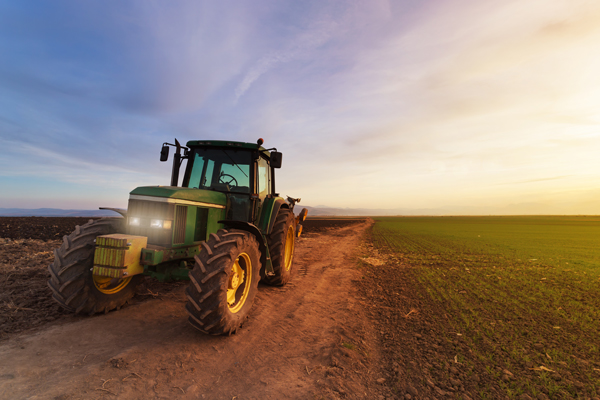 “Agricultural vehicles currently have an extension to comply with cleaner engines,” Gail shares, but extensions only go for so long and would be best served preparing at a planned pace for when ag equipment, too, must comply. “And while we are arguing this at the Air Resources Board—we always try to bring what is doable to the conversation—they are going to try to implement the governor's executive order as best they can.”

Individuals are far from the only ones called upon to make this transition happen, however. Gail and Dennis both emphasize that the biggest hurdle to the executive order is a lack of infrastructure to support charging all electric vehicles and the funds to bridge that gap in the allotted time. 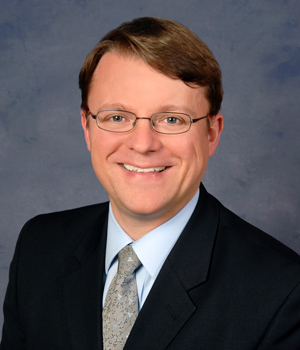 “The charging network and infrastructure doesn't exist,” Dennis states. “That is part of the Build Back Better plan. Part of the infrastructure plans that the President has is to create incentives to expand the electric vehicles and charging networks. Whether it solves the problem that Gail has just identified in California—given the speed at which the state is going to convert and if the federal government will be able to bridge that gap at the magnitude needed—remains to be seen.”

Yet, the investment makes sense, as evidenced by how legislature, both federal and state, have set aside money through the budget process for grants to change over from combustible engines to electric.

“Being sustainable is a top priority for growers. They just can't do it on their own—the cost is too astronomical. If the state and federal governments want this to happen, it is their due diligence to provide money for it,” Gail says. 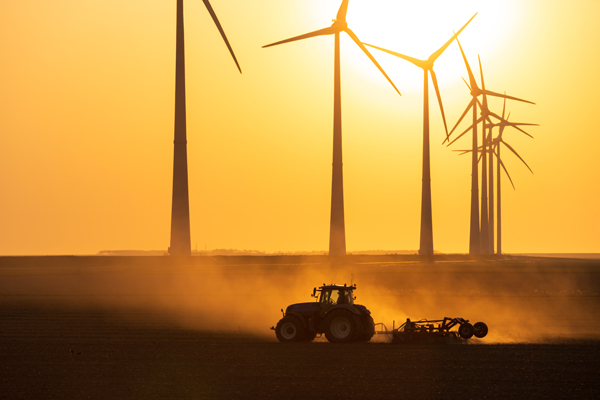 While our industry got some funding in the infrastructure package and then again this last budget cycle, as well as a budget surplus this year in California, prioritizing properly is key.

“There are going to be incentives to generate electrical power, and farmers are one of the communities in the country that has that ability,” Dennis adds.

I half-heartedly joke that, amid the potential for converting land, fresh produce might yet become incredibly valuable due to its forecasted shrinking production, and I’m more than a little unnerved by both Gail and Dennis’ agreement.

“Implementation of the Sustainable Groundwater Management Act in California will see land fallowed due to the lack of water,” Gail says. “As a result, land values will likely diminish. Some growers are already turning to solar fields in order to turn a profit where water is scarce.”

It is, in my opinion, too much to lose.

Ours is an incredibly valuable industry, one with a long history of preparing for challenges while continuously beating the odds. As more information helps build a roadmap to conquering these next obstacles, we will be here to report back.