AUSTIN, TX - Suppliers will have to play by a new rulebook to get on the shelves of Whole Foods market post-Amazon acquistion. The Wall Street Journal shared that come April, Whole Foods will be centralizing most of its product decision-making to executives in Austin, Texas, as well as discontinuing the practice of using outside brand representatives to promote specific products.

According to source, instead of allowing brands to pitch their products to individual stores or regional sectors, executives at headquarters will choose a higher percentage of the items stores carry across the board. This change has been in motion for several months already, says WSJ, but Amazon’s acquisition earlier this year is motivating the move towards more traditional forms of supplying.

Analysts believe Amazon and Whole Foods are looking to primarily to boost sales across its many retail locations, with Amazon seeking to standardize both operations and prices in-store. Since the acquisition, Whole Foods traffic and sales have already been showing siginifcant rises, particularly because of dropping prices on several key items. 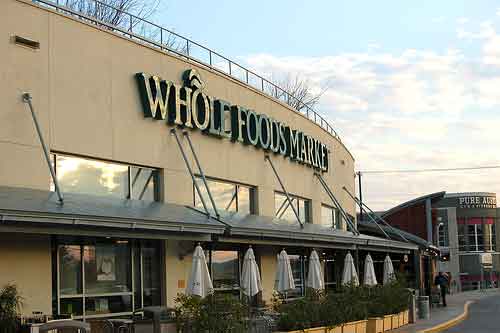 Whole Foods has carved out a unique niche for itself among large-scale retailers, offering the choice to have representatives of lesser-known items promote their products in-store. Some of these suppliers now worry their specialty products’ sales will suffer without the added benefit of having consultants available to explain the nuances and benefits of each items. Some consultants have told WSJ that they are expecting some local brands will take their products elsewhere as the result of the change. 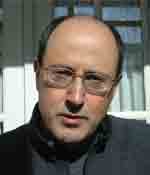 “This is a major inflection point,” said Jay Jacobowitz, President of Retail Insights. “The product mix at Whole Foods will shrink. The niche lines will trickle out to other grocers.” One prediction in WSJ’s article is that Whole Foods may offer brand advocacy in-house for a fee similar to what they pay the third-party providers, providing better results and a more streamlined way of operating the practice.

WSJ reports that these changes will likely be discussed further at next week’s quarterly meeting in Seattle. The source reports that Whole Foods representatives have already informed suppliers and third-party brand representatives about the plans during a series of closed-door meetings at a conference last week.

With these guidelines predicted to come into play as soon as April of next year, the retail industry may be seeing shifts in supply practices sooner rather than later. Keep following AndNowUKnow for the latest updates.