BOISE, ID - North Texas, get ready for a whole lot of WinCo. Two new stores are on the books, as well as a new 830,000-square-foot distribution center that's large enough to supply between 25 and 35 stores, according to Executive Vice President and Chief Financial Officer, Dave Butler. 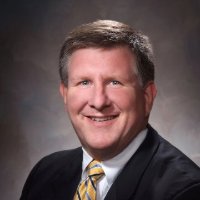 As reported by The Dallas Morning News, the distribution center will be built in Denton, Texas, where the company is also opening one of its two new locations. The other will be in Arlington, with each employing about 115 to 130 people.

And that’s no stopping point for the Boise, Idaho-based retailer. Butler says the company has a real estate staff that is "actively searching the region" for new store sites, building on its portfolio of seven already established sites in Texas. 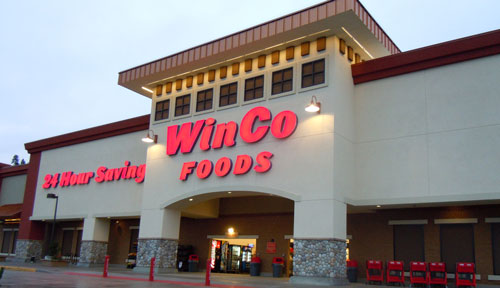 Current WinCo locations in Texas include:

WinCo has four other distribution centers in Boise, ID, Modesto, CA, Woodburn, OR, and Phoenix, AZ. While the distribution center will open with only about 165 employees, it expects to increase to a staff of 250 to 300 as more retail stores open.