SOUTHERN CALIFORNIA - Grocery employees at a handful of retail chains down south are ramping up to start a private-sector strike that will be the largest since a General Motors strike in 2007. CNN Business reports that there are nearly 47,000 workers planning to participate in the strike if their demands are not met. Of the retailers involved are Ralphs and Albertsons, amounting to more than 500 stores participating in the debate. After months of negotiations, it seems that compromise may still be far off. 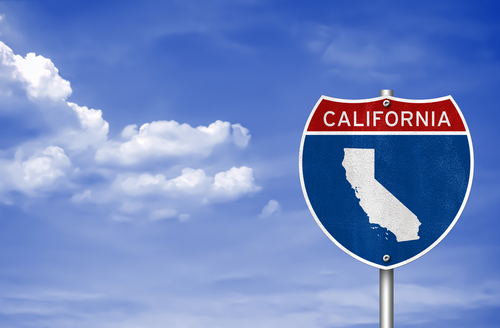 Union officials in California who represent these workers have been in talks with the companies since March, negotiating new three-year contracts that protect employee’s retirement and health benefits as well as raise their pay. While union leaders are continuing the debate, workers have begun to take matters into their own hands by protesting outside their workplace. Contract proposals from the companies will be finalized next week. Should the workers reject said contract, they will have a chance to vote on authorizing a strike.

Ralphs has openly agreed to invest in a $108 million wage, health care, and pension increase, but Albertsons remains neutral on the matter. According to the United States Department of Labor, this strike follows a record number of employee walk-offs last year, amounting to about 485,000. AndNowUKnow will continue taking the pulse of this tense situation, so stick with us.