After Trump's Visit to McAllen, McAllen Mayor and Farmers Respond

MCALLEN, TX - This week, as the government shutdown approached its fourth week running, President Donald Trump made a surprise visit to the Rio Grande corridor. The President and Congress have been unable to come to terms on a budget around the sticking point of $5.6 billion in funds for border security, and President Trump took to the border to visit the situation on the ground and bolster his case for a wall along the U.S.-Mexico border. But there may be another sticking point in the President’s plan; his border wall plan is tremendously unpopular with many residents of the Rio Grande Corridor. 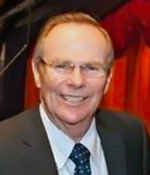 “We know where our border is, and we have one. A wall is really not the effective way to protect our border,” said McAllen, Texas, Mayor Jim Darling, according to a Texas Standard report. “If you’re separating your property with a wall, there’s damages to that property to the south for sure…just the inconvenience of getting there…the federal government does not take that into consideration.”

Darling has been a vocal critic of the President’s proposed border wall. While Darling supports comprehensive immigration reform and notes that municipalities along the border bear much of the onus for a “broken” immigration system, he says that the border situation hasn’t reached the level of a “crisis,” and certainly not a “national emergency.” 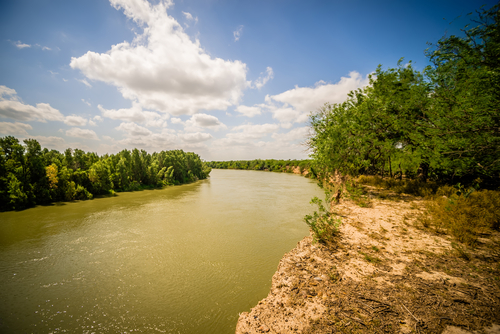 The federal government is currently in the process of surveying land along the U.S.-Mexico border, prompting municipal leaders—and many South Texan landowners along the border—those potentially facing land seizure—to take issue.

“You could give me a trillion dollars and I wouldn’t take it,” Rio Grande corridor landowner Eloisa Cavazos told the Associated Press (AP). “It’s not about money.”

The Trump Administration has threatened to declare a national emergency—circumventing Congressional approval and appropriating unspecified funds to pay for a border wall running the length of the U.S.-Mexico border. 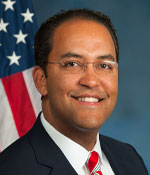 One of the more vocal critics of President Trump’s plans has been Republican Congressman Will Hurd, whose district—the 23rd Congressional— stretches 820 miles from El Paso to San Antonio.

“Building a 30-foot high concrete structure from sea to shining sea is the most expensive and least effective way to do border security,” Hurd told CNN this week.

Hurd isn’t alone in his opposition. In fact, CBS News has reported that “every congressperson along the southern border opposes border wall funding.” 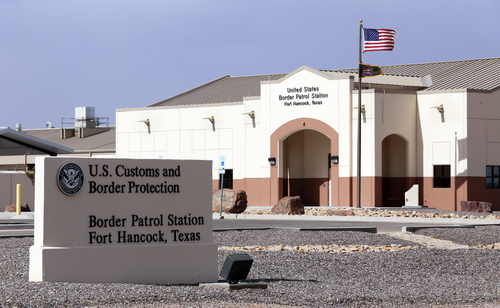 AP noted that legal experts think, even in the case of a national emergency, President Trump’s plans will still be subject to the stipulations of eminent domain, “which requires the government to demonstrate a public use for the land and provide landowners with compensation.”

According to the Texas International Produce Association (TIPA), more than $6 billion in fruits and vegetables came through the Texas-Mexico corridor in 2017.

AndNowUKnow will continue to report on the situation as it develops.