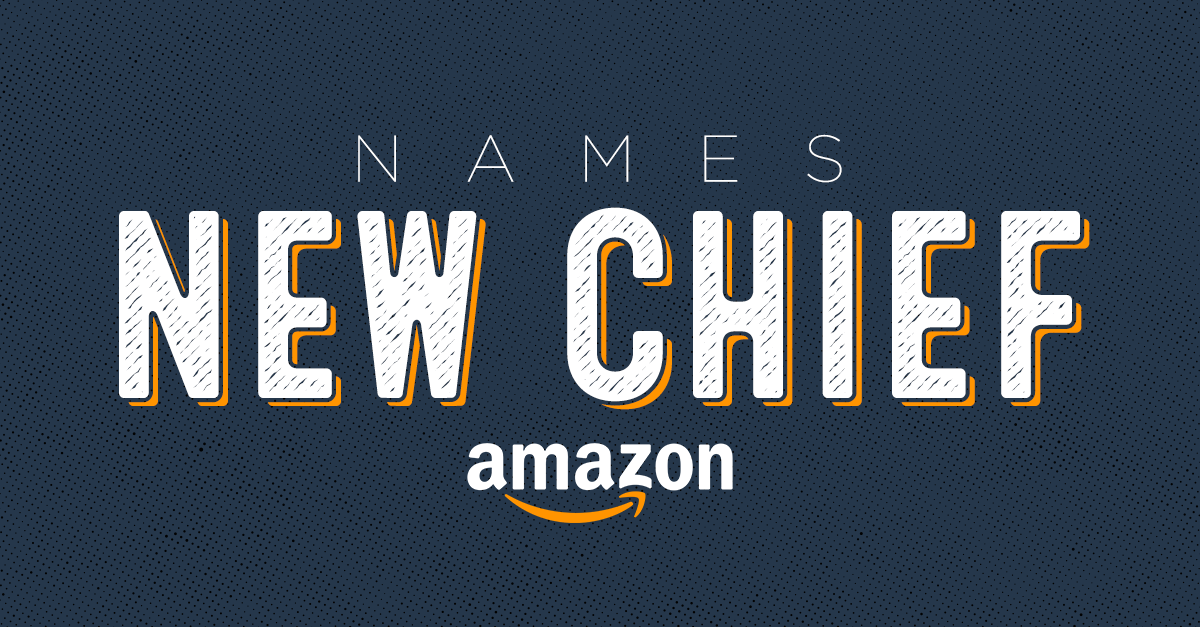 SEATTLE, WA - Earlier this month, we reported on Dave Clark’s departure from his role as Chief Executive Officer of Amazon’s Worldwide Consumer division, effective July 1. In the lead-up to his exit, Amazon revealed it has named its current Senior Vice President of North America Consumer Doug Herrington to CEO of Worldwide Stores. 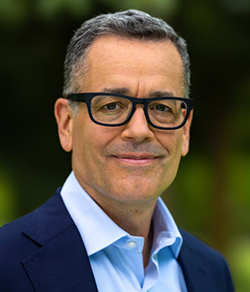 The 17-year veteran first joined Amazon in 2005 and launched Amazon Fresh in 2007. He has led the company’s North American consumer unit for more than seven years, which encompasses both online and physical stores. Bloomberg has speculated that this appointment signals the continued importance on Amazon’s part to push groceries as part of its growth plans.

With online sales growth slowing down and away from pre-pandemic spending habits, the source continued, one of Herrington’s first tasks will be to shrink the operation to current demand without impairing the company’s ability to ramp up when online sales growth resumes as part of Amazon’s plans.

Accompanying the announcement, Amazon recently revealed John Felton, who has been with the company for 18 years, will now be overseeing the operations division and will report to Herrington. Felton rose through the ranks of Amazon’s finance teams, serving for several years as Chief Financial Officer of Clark’s worldwide operations unit. 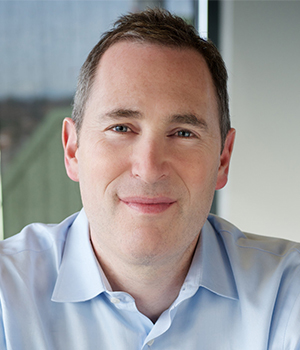 “This is a very strong and experienced leadership team,” Andy Jassy, the company’s Chief Executive Officer, said in a statement. “I remain very optimistic about our Stores business and believe we’re still in the early days of what’s possible.”

Continue uncovering the latest in retail, fresh produce, and more with ANUK.