SEATTLE, WA - For better or for worse, Amazon’s (strangle)hold on grocery persists. Last week, the e-tailer teased plans of a new U.S. chain, different from both its Whole Foods and Go operations. Following the news, CNBC reported that major grocery names, including Walmart, Kroger, and Costco, took hits in their shares. 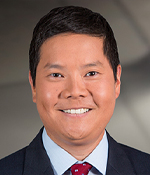 “The stock of the hour, just in the last half hour or so, we’ve seen shares of Kroger take a huge dip to the down side intraday,” said Dominic Chu, Markets Reporter. “Now, this is on the heels of Dow Jones headlines saying Amazon could possibly be looking to unveil lower-priced grocery stores in addition to Whole Foods operations.” 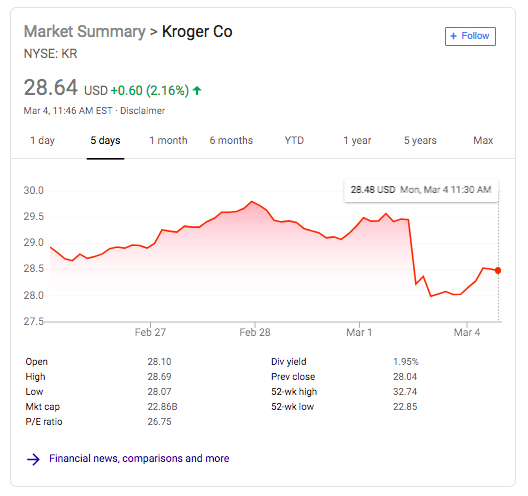 Yahoo Finance noted that Kroger’s shares dropped 4.5%, while Walmart’s dropped 1.1%, as investors assumed Amazon’s latest move would affect grocers negatively. The news source argued that this assumption is “absurd,” pointing to the shuttering of 365 locations and Whole Foods’ pricy reputation as signs that Amazon’s hold on grocery retail is weak at best. 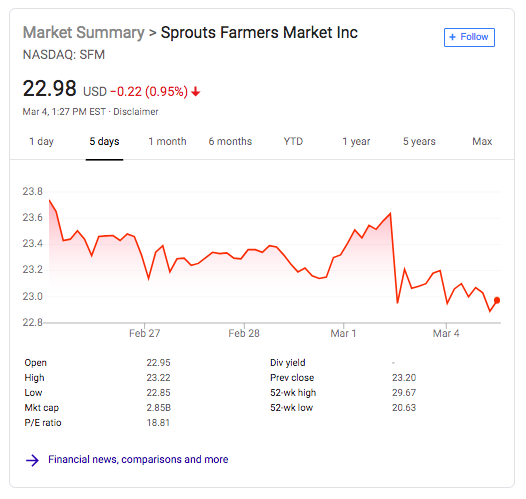 Already, many of the retailers strained by Amazon’s announcement have started to bounce back, with Kroger’s and Sprouts’ shares back on the rise.

Is Amazon losing its precarious place as puppet master of grocery as Yahoo Finance suggests? Or is its new grocery chain the key to solidifying its top spot forever? AndNowUKnow will continue to keep an eye on all grocery retail movements.